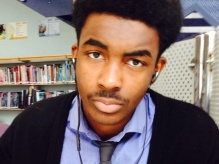 A young man who claims he witnessed violent attacks on the way to school, is urging teenagers to stay away from a life of crime.

Ashley Alphonso grew up in Sydenham, London. He says: ‘I saw violence all the time. I’d see fights on the way to school and people getting bottled in the street.’

With Fixers, Ashley, now 21, has written a song explaining what it was like in the area he grew up in and how easy it can be for young people to fall into a life of crime.

He says: ‘I would hear about a lot of stabbings and a man who lived on the same road as me was killed.

‘I would think ‘we grew up in the same area and if I’d gone down a different path that could have been me’.

‘It’s easy for young people to fall into things and I wrote the song because I want to encourage them not to feel like they need to be something they’re not.

‘People get drawn into a life of crime because of peer pressure, or because they’re looking for a sense of belonging or think it’s the best way to protect themselves.

‘I saw a lot of young people getting involved in gangs and crime because they wanted to be perceived as a certain type of person, but it’s okay to just be yourself.’

Ashley, who now studies mechatronics at De Montford University in Leicester, plans so share the song on social media and at gigs.

Listen to Ashley's song below. 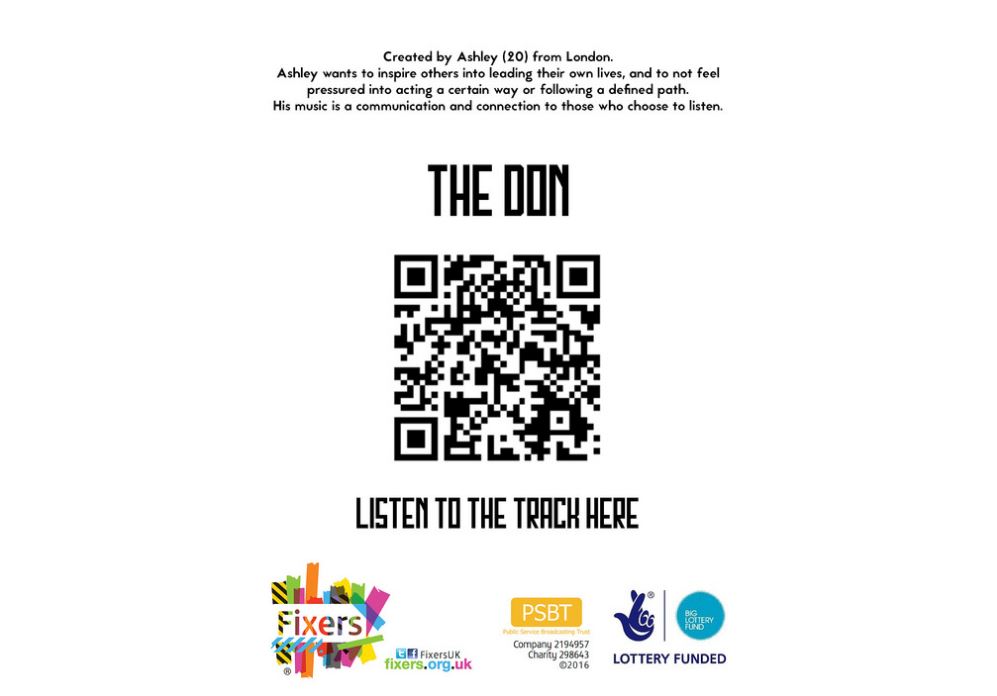 When he was 17 he started writing songs.

‘I had always loved singing, but growing up where I did it was something that wasn’t seen as ‘cool’ so I stopped doing it when I was at secondary school,’ he says.

‘When I went into sixth form to study my A-levels I started writing rap songs, and I began performing them when I was 19.

‘Music is a really good outlet for me – it lets me say exactly what I need to and conveys it in a powerful way. It means a lot to me when people tell me that I’ve captured how they feel in one of my songs,’ he says.

This project has been supported by Affinity Sutton.