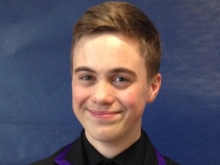 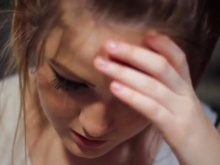 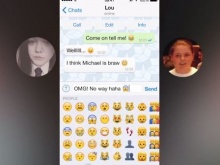 The film shows how content on social media can cause upset

Concerned that some young people post on social media in a way that could hurt others, Arron Sweeney and his team want teenagers to be more aware of what they share.

The 16-year-old and his group from Stirling hope to raise awareness of indirect forms of cyberbullying, so young people understand that what they say could cause offence.

‘Subtle comments about the way a person looks or how they act can be enough to make someone really upset,’ explains Arron.

‘They may have said something that they think is just a laugh, but they don’t see how upset the victim of their words can be.'

With Fixers, the group have helped create a film to highlight the hurt and embarrassment that an insensitive social media post can cause.

It shows young people making comments about others and sharing information they’ve been told in confidence, without thinking about the impact on those involved.

You can watch Arron and his group’s Fixers film ‘Bullying – Memes, Screenshots, Indirect Posts’ at the top of this page.

‘I think people will love the film,’ comments Arron.

‘It’s serious but not to the point of being depressing and it’s funny but that does not take away from the message.’

Arron hopes to reach his target audience by sharing the film on social media.

‘That’s where people pay the most attention,’ he adds.

‘I want people to understand what we’re trying to say.

‘They should think twice to prevent themselves making a rude comment or insulting someone.’

Jack O’Shaughnessy and his team are also urging young people
to be positive online. Watch their Fixers film.