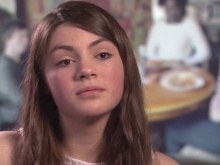 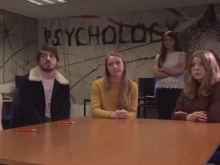 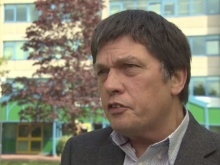 Diagnosed with obsessive compulsive disorder (OCD) 17-year-old Cerys Pumphrey from Bournemouth is showing others the importance of talking about their mental health problems.

Her story was broadcast on ITV News Meridian (W) on Thursday 4th June.

During the television piece, Cerys talks about her project at a local university and sheds light on varying mental health conditions.

‘My OCD makes me wash my hands at least 30 times a day,’ explains Cerys.

‘A massive effect of this is loneliness. You feel nobody understands what you are going through.

‘It feels like you are in a dark room and you are calling out for help but no-one is there.

‘That’s one of the reasons why I wanted to really reach out to people.’

With Fixers, Cerys has helped create a film to try to tackle the stigma attached to mental health conditions.

It features three friends, who are each experiencing an illness, but don't share how they're feeling.

She hopes to use the resource to encourge other young people to open up to their peers and seek support.

You can watch Cerys' Fixers film 'The Silent Breakfast Club' below.

‘I would like to take mental health education into school,' he says.

‘We can use that to educate young people about mental health conditions, but also to show them it’s important to talk to one another.’

You can watch Cerys’ TV film at the top of this page.