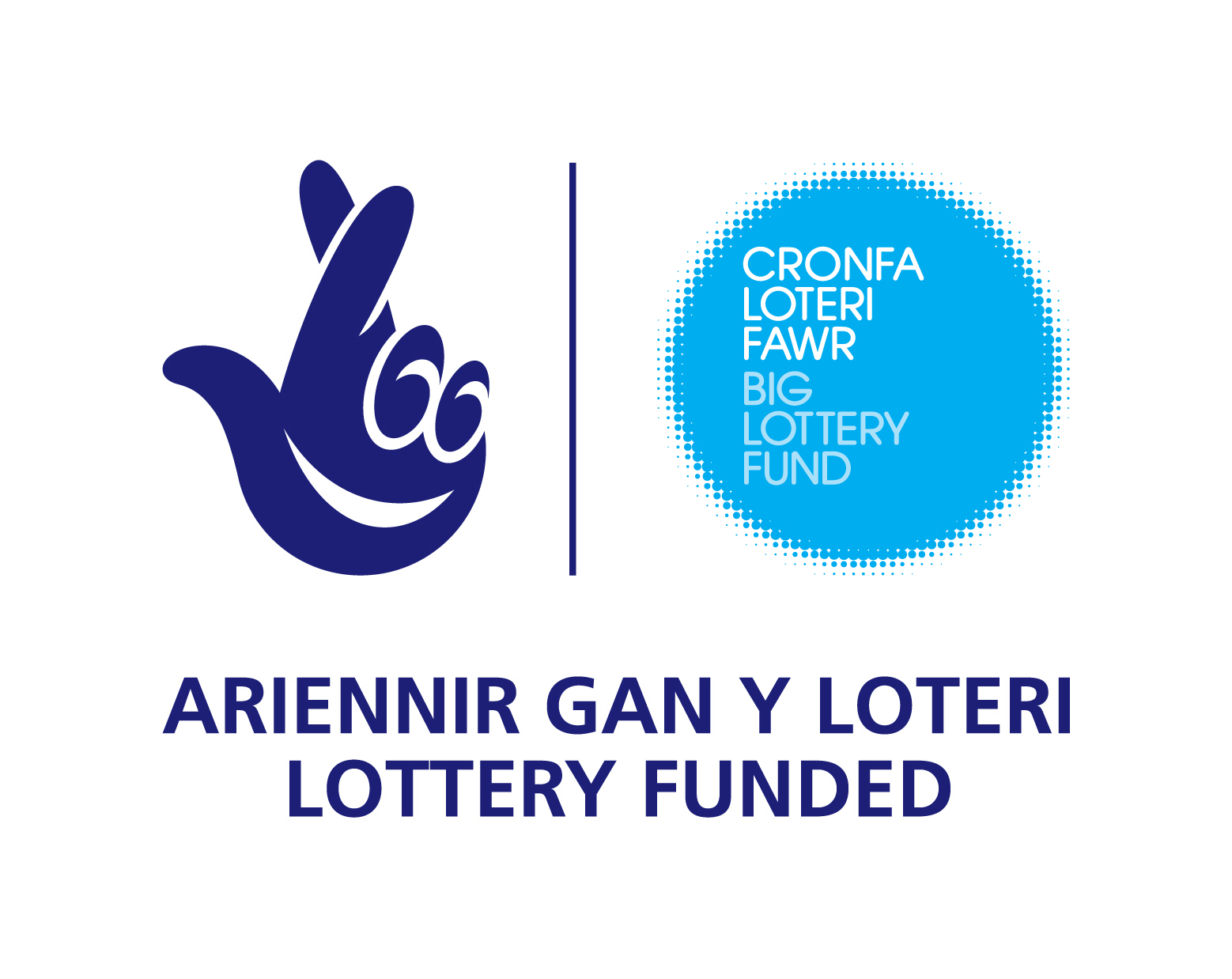 young people across the UK is the Big Lottery Fund (BIG) which in March 2012 awarded £7,197,907 to Public Service Broadcasting Trust (PSBT) for Fixers.

BIG is committed to bringing real improvements to communities and the lives of people most in need and has been rolling out grants to health, education, environment and charitable causes across the UK since June 2004. The Fund was formally established by Parliament on 1 December 2006.

Since the National Lottery began in 1994, 28p from every pound spent by the public has gone to good causes. As a result, over £28 billion has now been raised and more than 383,000 grants awarded across arts, sport, heritage, charities, health, education and the environment.

Peter Ainsworth, Big Lottery Fund UK Chair, said: “The Big Lottery Fund is extremely happy to be supporting Fixers to engage with more young people to change things for the better. Thousands of public-spirited young people across the UK are campaigning to make improvements in their own communities.

"By providing a platform to highlight their voluntary work and many achievements, Fixers demonstrates the positive contribution thousands of committed young people are making at a local level and challenges negative stereotypes.”

Find out more about the Big Lottery Fund>

How we work with our partners

Ways to support us