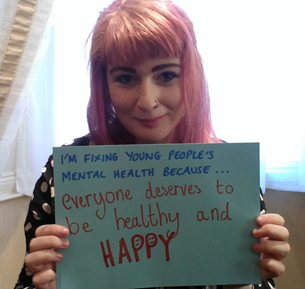 Determined to help their age group feel happier, Fixers from across the UK are having their say on mental health.

On Wednesday 11th March they participated in six workshops to discuss key concerns and identify practical solutions in the following subject areas:

Their ideas will be included in a report being compiled by Fixers Policy and Research Lead, Dr Gemma McKenna. It will be presented to government later this year.

Click on the images at the bottom of this page to find out more about each workshop and see which Fixers are already working on projects in each area. 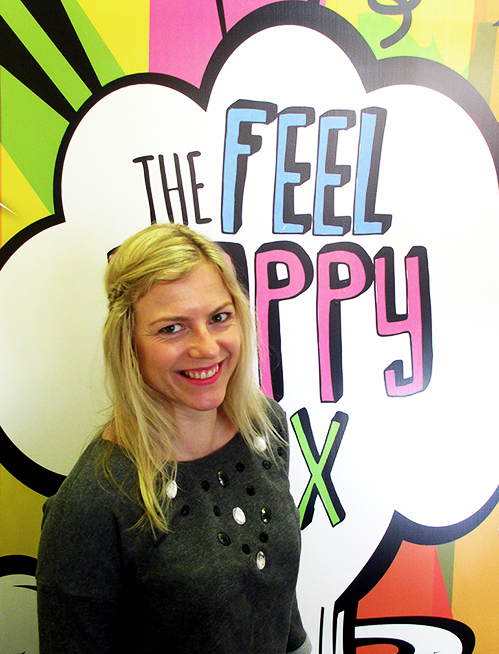 Click here to read the report, '50 Fixes for Mental Health: It's Time You Got It', which reveals what young people feel are the key problems and solutions associated with mental health in their age group. The report, produced by Dr Gemma McKenna, was launched in Westminster in October 2015.

Dr Gemma McKenna is the Policy and Research Lead at Fixers. Previously she was a Parliamentary Researcher at the Parliamentary Research Service, UK Parliament, providing research support to the Shadow Cabinet and backbench (Labour) MPs (2012-2014). This role followed on from working for the former Minister of State for Northern Ireland, the late Rt Hon. Paul Goggins MP. She has also held other parliamentary, research and public affairs positions with West Midlands in Europe, Brussels; Fabian Society; Institute for Public Policy Research and Portsmouth City Council.

She took a First Class degree in International Business Studies from the University of Portsmouth and an MA with Merit in International Development: Social Policy and Social Development from the University of Manchester. Continuing her studies, Gemma was awarded a scholarship from the Economic and Social Research Council and Crisis, to undertake a doctoral degree. She completed her thesis Tackling the Labour Market Exclusion of Homeless People: the Role of Social Enterprise before returning to Parliament in 2012. Papers from the thesis have been presented at a number of conferences, winning Middlesex University’s Best Academic Paper prize in 2011. Gemma is focused on research approaches that ensure vulnerable young people and adults have their voices heard and are central to shaping the services they use to suit their needs.

“We’re delighted to be supporting The Feel Happy Fix. By raising awareness of mental health disorders in young people, it is hoped that the campaign will help to foster a better understanding of what it means to be a young person living with a mental health condition in the UK and the support networks available. We’re proud to be a part of this campaign and commend those Fixers who will be sharing their own personal experiences of living with a mental health disorder at events across the UK during 2015.”