Trust me I’m a Pupil!

Young people are stepping up to change school for the better.

They came up with answers to the issue of their age; how to survive [and prosper] in school when they face a perfect storm from exams, bullying, peer pressure, home life, mental health and emerging sexuality.

In almost all aspects of children’s lives the figures show that stress and harm is increasing, with one in ten young people now struggling with their mental health – around three in every class.

Why is action needed? 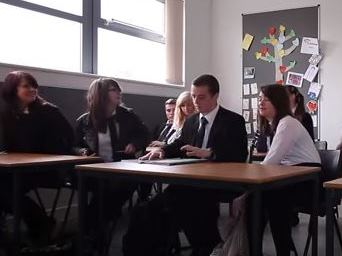 With young people’s wellbeing in the spotlight, there has never been a better time to take action to improve their happiness at school.

In a recent survey, two-thirds of school leaders reported worries about pupils’ mental health, while domestic violence, cyberbullying and drugs were also on their list of concerns.

In 2013/14, ChildLine recorded a 200% increase in counselling sessions about exam stress, with anxious pupils fearing failure and feeling the general pressures linked to academic achievement. 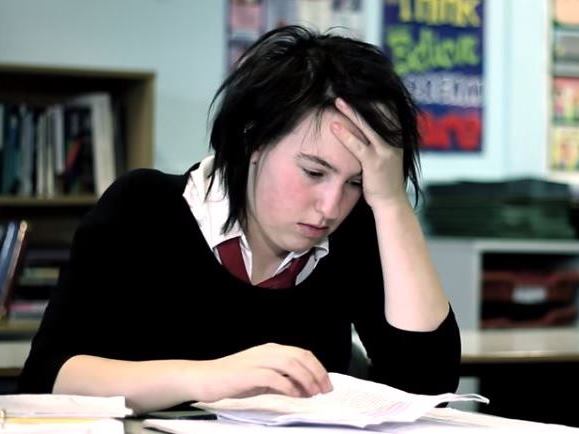 Meanwhile, children as young as seven are now seeking help for self-harm.

At The Feel Happy [at School] Fix, young people came up with a series of practical suggestions to make classrooms happier. 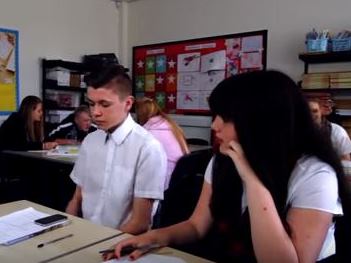 To kick start The Feel Happy [at School] Fix, 360 young people gathered at 14 workshops around the country in February, March and April 2016 where past and present pupils talked about what’s right and what’s wrong at school, and then came up with some answers to ‘fix’ school life.

Guided by existing Fixers, who have run campaigns about life in school or the immediate aftermath, pupils had their say and a chance to make a difference. 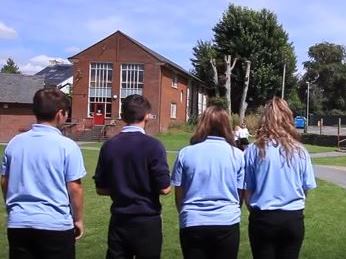 Findings from the workshops held in Croydon, Castleford, Plymouth, Newcastle, Newport, Liverpool, Southampton, Birmingham, Stirling, Bristol and Ipswich are being collated with results from an anonymous survey and case studies into six reports which reflect the topic areas in the workshops.

Reports are to be disseminated amongst educational professionals and policymakers.