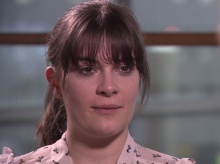 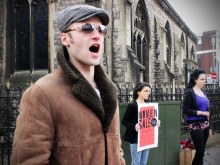 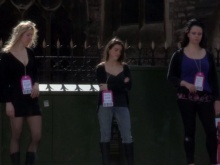 Actresses pose as the women on offer

The issue of sex trafficking might not initially appear to be a local problem, but Newport Fixer Catherine Moore wants people to understand how close to home it can be.

With the UK being a significant destination country for women, children and men to be trafficked into the sex trade, the 19-year-old hopes her campaign will educate the public about this growing crime.

‘People should be aware that it is happening right on our doorstep and not just in other countries,' explains Catherine.

‘I want to raise awareness about human trafficking within the UK.

‘I am very passionate about this and making sure that people know it happens.’

To draw attention to this issue, Catherine held a thought-provoking event in Cardiff city centre on 22nd March, which involved staging a 'women sale' while informing the public about sex trafficking.

Watch Catherine's Fixers film at the top of this page to see more about the event and her campaign.

Actresses posed as the women on offer, while the leaflets handed out to the public encouraged them to consider the question, “How much are you worth?”

‘We had some people who thanked us for raising awareness, which was very encouraging.

‘One guy just looked at me with tear-filled eyes and said “thank you”. I will never forget that.

‘He seemed really touched by it and that in itself made the whole day worth it.’

Encouraged by the success of her event, Catherine adds:

‘Lots of people took flyers, lots of people asked questions and people were even talking about it on Twitter.

‘I feel like I made a difference and it has inspired me to raise more awareness.

‘The reaction I had on the day has given me more faith in people and in what I’m trying to do.’

See how Leanne Dodson in Sheffield is raising awareness about trafficking in the UK. 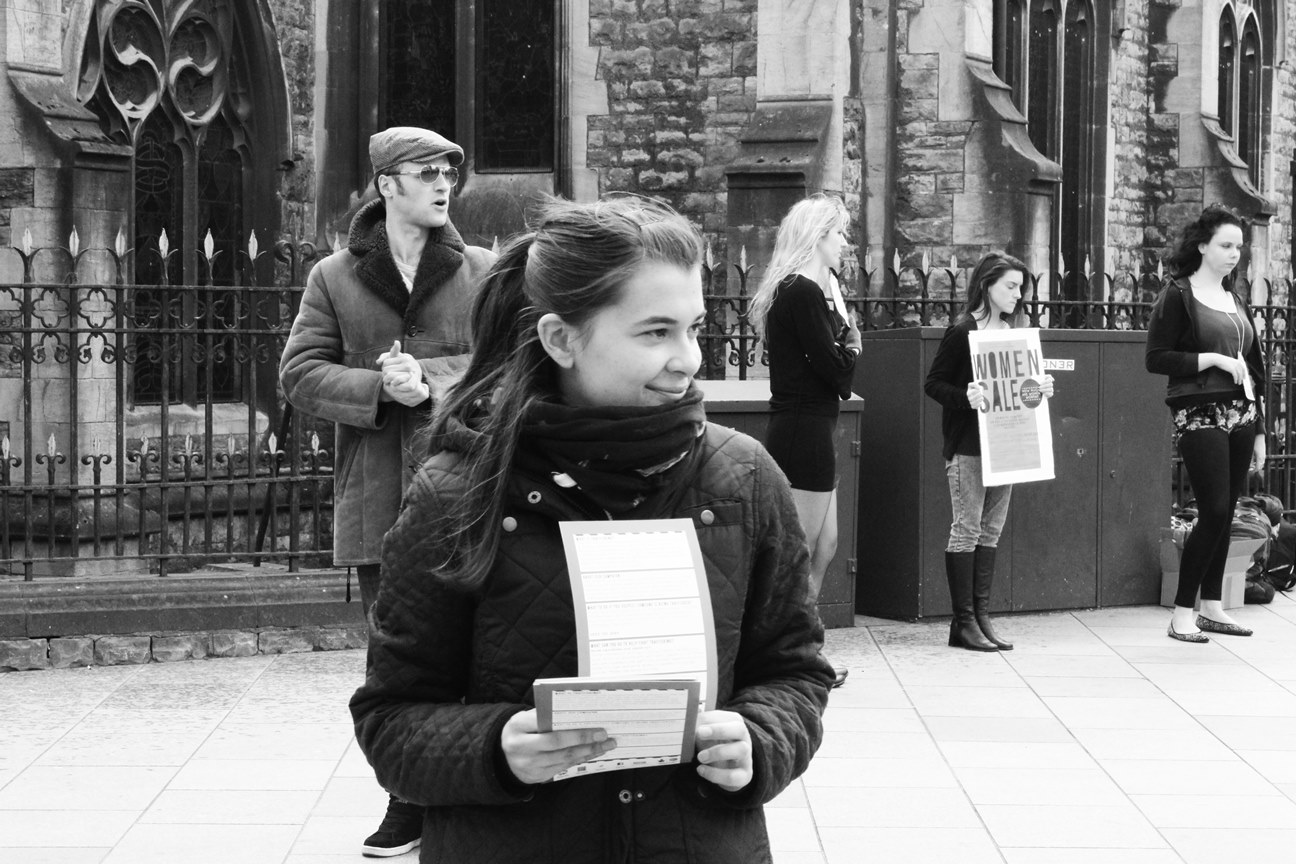 Fixer Catherine Moore hands out flyers at the event 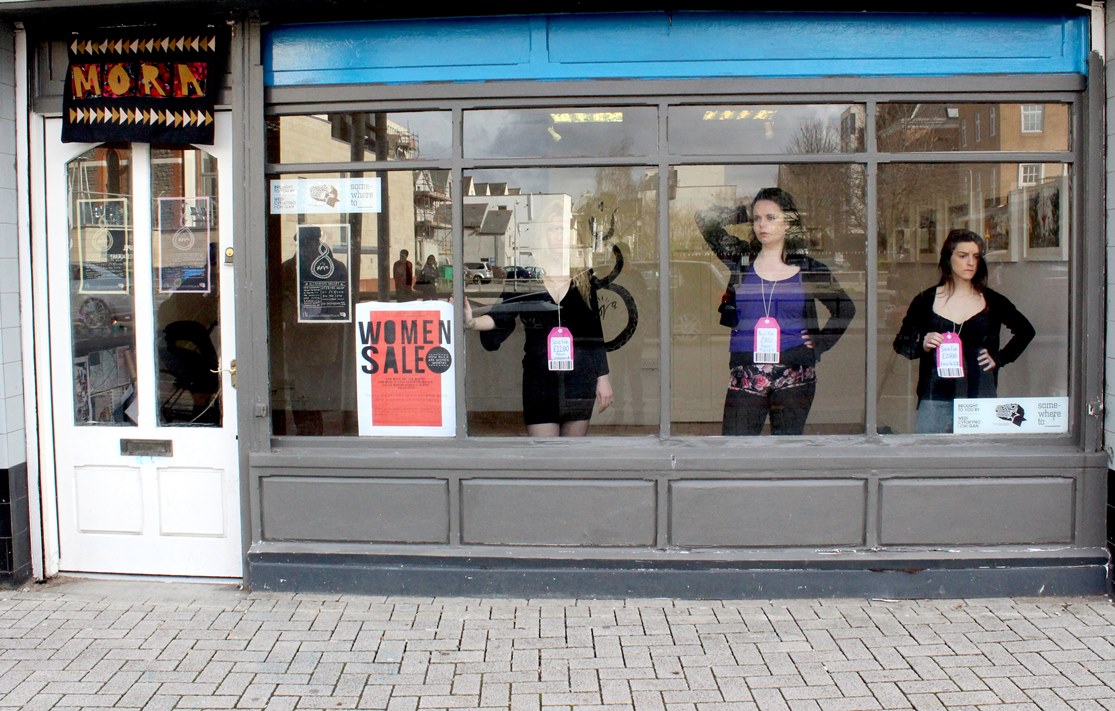 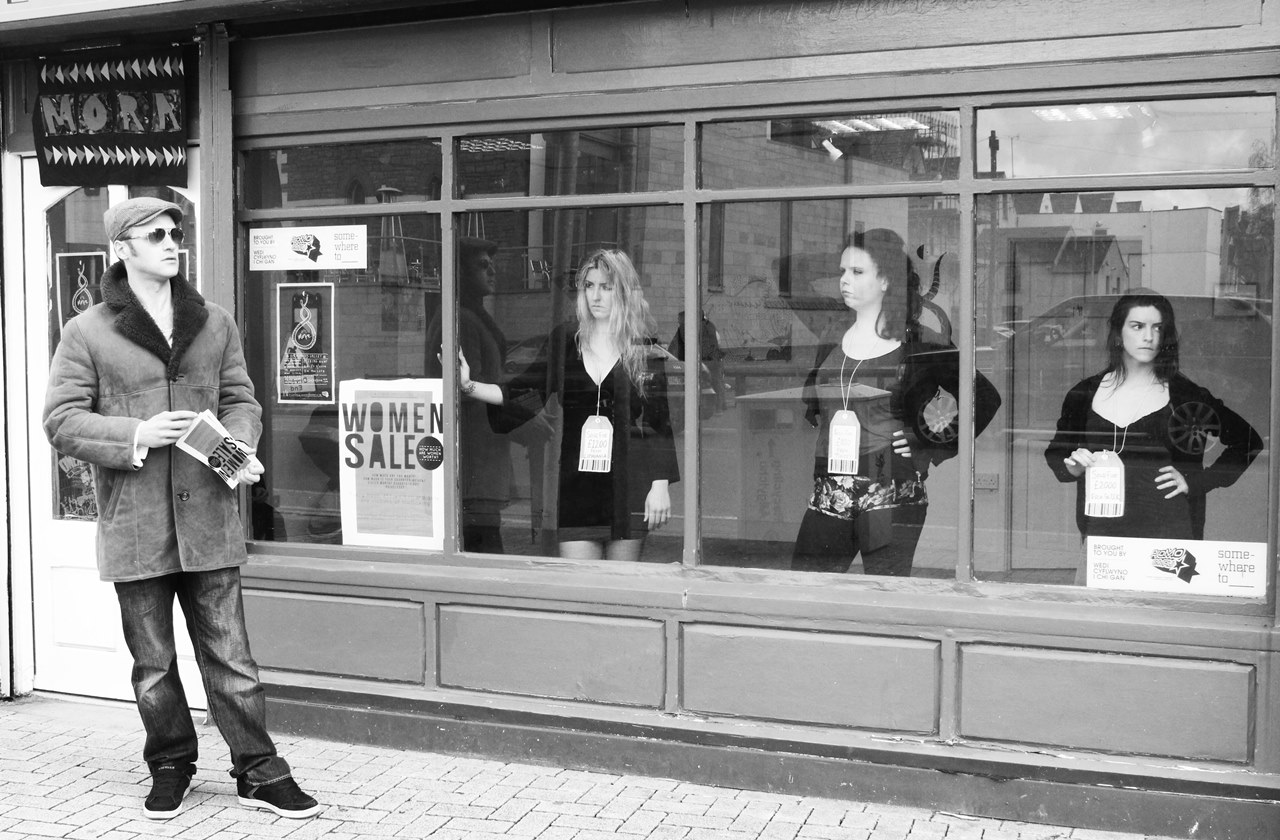