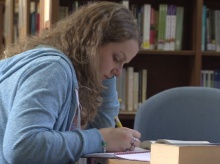 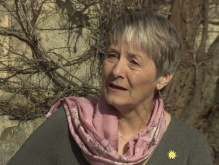 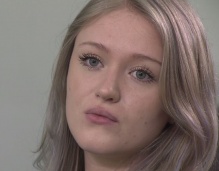 A Cheltenham Fixer wants more people to learn about 'invisible' illnesses, so they can recognise that not all disorders are obvious at first glance.

Lindsey Shorter was diagnosed myalgic encephalopathy (ME) at 14, a condition that can cause debilitating fatigue, painful muscles and joints, disordered sleep and poor concentration.

‘Before I was diagnosed with ME, I was extremely active,’ explains the 20-year-old university student.

‘I loved to go out with my friends and have fun. I really enjoyed academic studies as well, but when I got diagnosed, I lost interest in a lot of the things that I used to enjoy.

‘I didn’t go out as much. I felt like a part of my identity had been taken away from me and it was difficult to come to terms with.’

Due to the hidden nature of conditions like ME, the Fixer feels the public can be less understanding and accepting of such disabilities.

‘The reason I have decided to look at invisible illnesses - not just ME - is because you cannot see what is wrong and therefore people tend to judge what they don’t understand.

‘It can be really frustrating because you shouldn’t have to explain yourself.’

In the broadcast piece, Lindsey chats with 21-year-old Milly Whatley, who has fibromyalgia and ME.

‘All through school I got detentions for being ill, because they didn’t believe me. That was difficult to deal with,’ explains Milly.

‘The fact that you have to convince someone that you are unwell seems completely crazy.’

Mary-Jane Willows from the Association of Young People with ME (AYME) appears in the broadcast to support the campaign, stating:

‘There’s an estimated population of between 25,000 and 33,000 young people affected by ME. One in 100 children in senior school is affected, and that makes it the main cause of long-term school absence.’

Lindsey adds: ‘My message to the general public is when you see somebody walking, talking and smiling – it doesn’t mean that there isn’t something going on.

‘Don’t judge a book by its cover.’

Find out what it's like to live with ME. Watch Fixer Ashleigh Lovett's film.