Speak Up Against Abuse 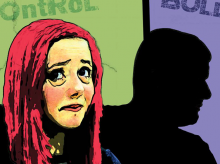 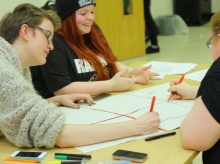 Fixer Jack with his team 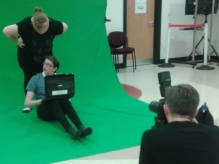 A group of Fixers from North Yorkshire are highlighting the different forms of domestic abuse, aiming to let young people know that it could happen to anyone.

Concerned the subject isn’t addressed enough, Jack Thompson (16) and his team from Redcar have created a poster campaign with the help of Fixers to raise awareness of this problem.

‘It’s a very sensitive issue but one that can leave lasting effects on a young person,’ says Jack.

‘I think many victims are perhaps scared of coming forward, or maybe dismiss the abusive behaviour as being normal.

‘Because some of our group know friends who’ve been through it, the aim is to help more victims find help and also change people’s perceptions of what they class as mistreatment.’

The group’s posters, which employ a comic book style to attract the attention of young people, show how domestic abuse isn’t always obvious.

‘It looks fantastic and really eye-catching, even better than we imagined,’ says Jack.

‘As well as showing more young people that there is help out there, we want to challenge the stereotype that it’s not always the male abuser and female victim. It can happen in any relationship.’

The group, who all attend the 25k Youth Community Centre, plan to put their posters up in local youth centres, schools and parks around their town.

Jack adds: ‘Although our message is universal, the campaign targets mid to late teens because we want more awareness in secondary schools.

‘The dangers of drug and alcohol abuse seem to be addressed quite often but domestic violence, which is just as real an issue, we feel is overlooked.

‘If our posters make more people stand up and speak out, then we will have done our job.’

Click the image below to see the group's poster: 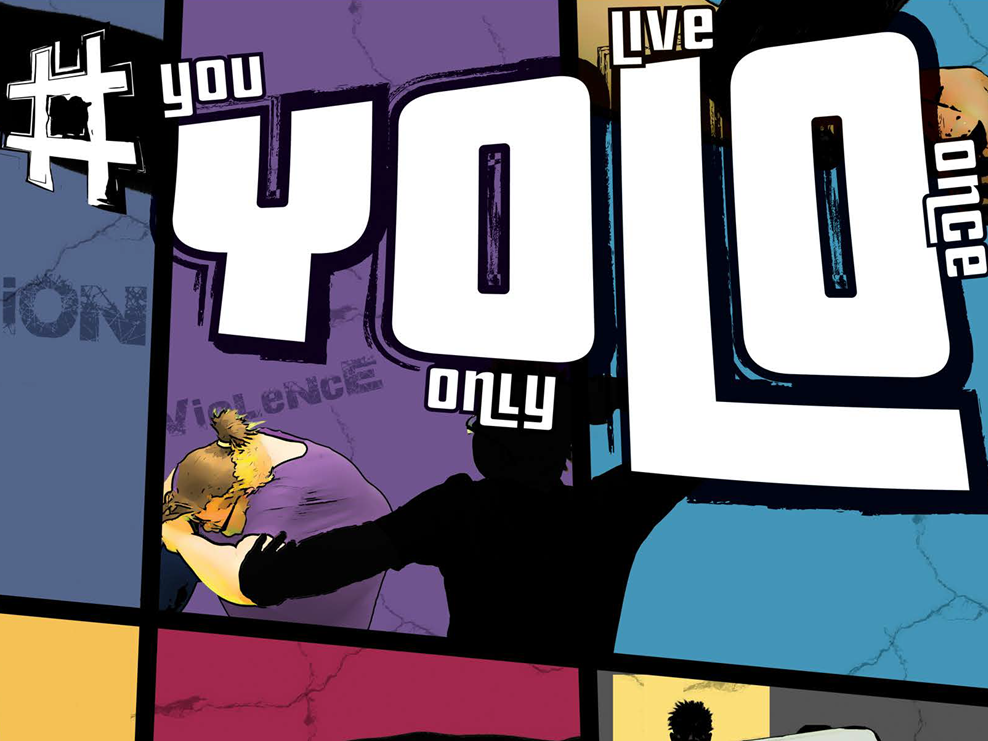