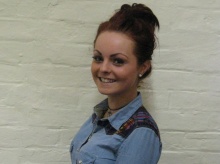 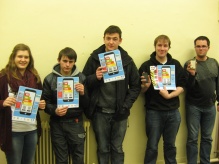 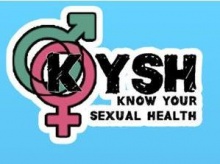 Young people in North Wales, who want information about sexual health but are embarrassed to ask for it, can download a free phone app created with the help of a group of Fixers.

The team from Flintshire began work on the project after becoming concerned about the prevalence of sexually transmitted infections (STIs) among young people.

‘I think it’s a growing issue now that people are having sex at a younger age and it’s not always safe,’ says 17-year-old lead Fixer Jenna Giddins.

‘This has caused an increase in STIs. It’s important that young people know what they’re letting themselves in for.

‘Sex is a part of life but it can have consequences when it isn’t safe.’

The ‘Know Your Sexual Health’ app provides details of the symptoms of STIs, information on local clinics and answers to frequently asked questions.

‘The app is great and includes everything we wanted it to,’ Jenna adds.

‘It’s easy to use and is modern which we hope will encourage more people to use it.’

The app has been well received by young people at youth clubs in Saltney and Ffrith.

‘If anyone needs to find information on a certain infection this app will help you,’ says 23-year-old Gareth.

‘It will be great if more young people take note of the information provided by the app to learn about the different infections they could pick up.’

A 14-year-old participant added: ‘It’s good because if you don’t want to ask anyone about this kind of thing, it’s here for you to look at.’

It can be downloaded from major app stores on to either Android or Apple devices.

Click here to find out more about the Android version or the iPhone/iPad version.

Alternatively, try scanning the QR codes on the promotional poster below. Click on the image to enlarge it.

‘We hope the app helps young people with any worries they may have,’ says Jenna.

‘Overall, we want to reduce the number of young people with sexually transmitted infections.’ 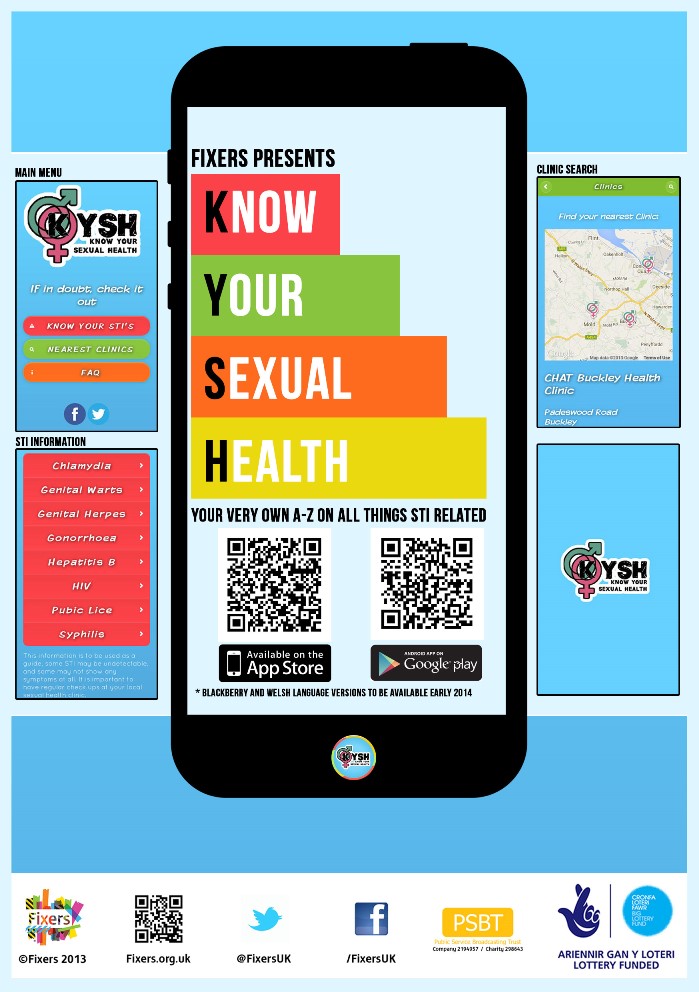