It's OK To Wait 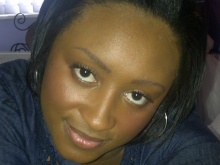 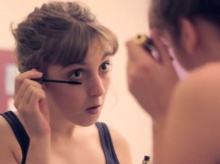 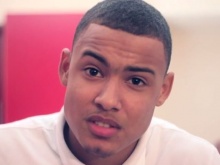 A group of Fixers from Birmingham have helped create a film to stop young people feeling pressured into having sex.

Led by 22-year-old Shenola David, they’re aiming to get across the message that ‘it’s OK to wait.’

‘It is very important not to feel peer pressured into anything,’ says Shenola.

‘It should just happen when you’re ready and when it won’t be something that you might regret later.

‘It doesn’t have to happen just because everyone else is doing it.’

In the Fixers film, two actors play a young couple who are questioning whether or not to take the next step in their relationship.

They deliberate in monologues delivered to the camera, weighing up the pros and cons of having sex when they aren’t sure if they’re ready.

Separately, they come to the conclusion that it’s better to wait until they are.

‘The film portrays both male and female thoughts through outer expression so hopefully those watching will be able to connect with the characters,’ Shenola adds.

‘It clearly shows the message we’re trying to put across.’

The group want their film to be seen by young people under the age of 21, as they feel they’re the most likely to face peer pressure on the topic of sex.

‘The idea is for the film to enlighten younger people and enable them to understand that they’re not alone in wanting to wait to have sex,' says Shenola.

‘It shows that it’s not a crime to say no or to say that you’re not ready.’

You can watch the film ‘It’s OK To Wait’ at the top of this page.