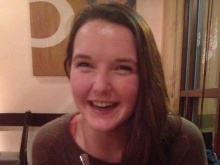 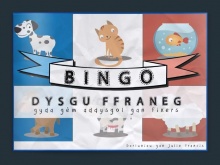 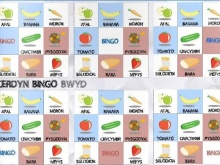 A Fixer from Powys in Mid Wales is helping primary school children, who speak Welsh as their first language, to learn French.

Twenty-two-year-old Nerys Law began work on a Welsh-to-French bingo game after noticing a lack of language teaching aids for pupils who don’t speak English as their mother tongue.

‘I wanted to do this project because it involved two things that I’m really passionate about – teaching and languages,’ says Nerys.

‘I think it’s important for children to start learning another language at primary school level, because the younger you are, the easier it is to pick up sounds that you don’t usually use.

‘But, it must be difficult for some Welsh children to learn it through the medium of their second language – English.

‘That’s why I decided to make a Welsh-French game.’

The resource introduces children to vocabulary in four categories – animals, food, days of the week and family.

The idea is they will be taught the French words first, before they’re given a bingo card showing pictures and the words in Welsh.

The teacher will then call out the French terms and the children will check off the corresponding items on their card if they have them.

‘It looks great. The illustrations are brilliant and it’s really colourful.'

The game is being sent to local Welsh primary schools electronically, so it can be printed and used by staff in the classroom.

‘I have already been into Ysgol Gymraeg Cwm Derwen in South Wales and played the game with children from Years 1 and 2,’ Nerys says.

‘The children loved the game and learnt the words and sounds quickly.’

Click on the image below to see the game. 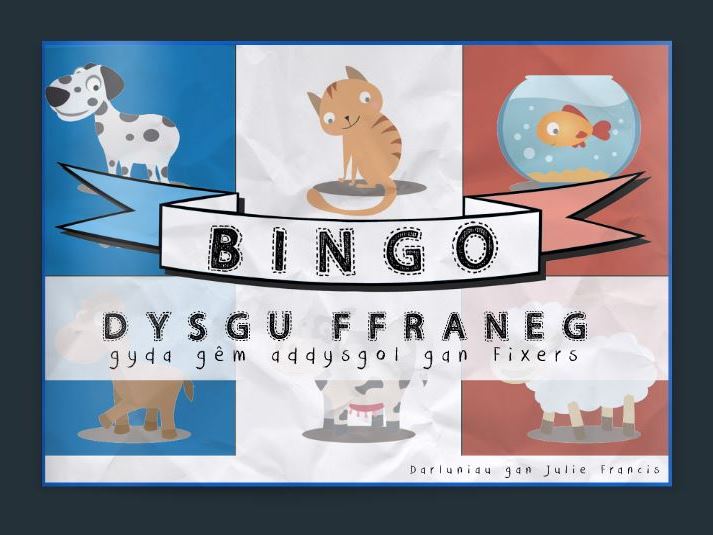