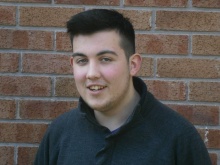 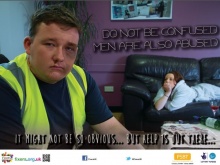 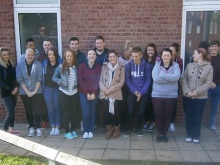 Ollie and his team of Fixers

The misconception that only women can be victims of domestic abuse is being tackled by a group of Fixers from Wrexham.

They’ve helped create a leaflet to guide men in abusive relationships towards organisations that can support them.

Led by 17-year-old Ollie Williams, the group have adopted the slogan ‘Do not be confused, men are also abused’ to relay their powerful message.

‘People’s preconception is that it’s women who are abused. We think the issue of men being abused isn’t given enough recognition and we want to raise awareness of it,’ says Ollie.

‘We wanted to help make the charities that support men who are being abused more of a household name as me and the other boys didn’t know where we would turn if it was happening to us.’

You can see the leaflet, which shows a man with cuts and bruises at home with an abusive partner, below.

‘There’s then text to explain that help is out there along with information, which is bilingual, showing where to go for support.’

The group are planning to spend a day distributing their leaflets in Wrexham.

‘It might not be something that’s happening to people right now but we could hand a leaflet to someone who may be affected in the future, says Ollie.

‘I’ve found the whole process really rewarding, knowing that we’re doing some good on a subject that doesn’t get much attention.’

Click on the image below to see the English version of their leaflet. 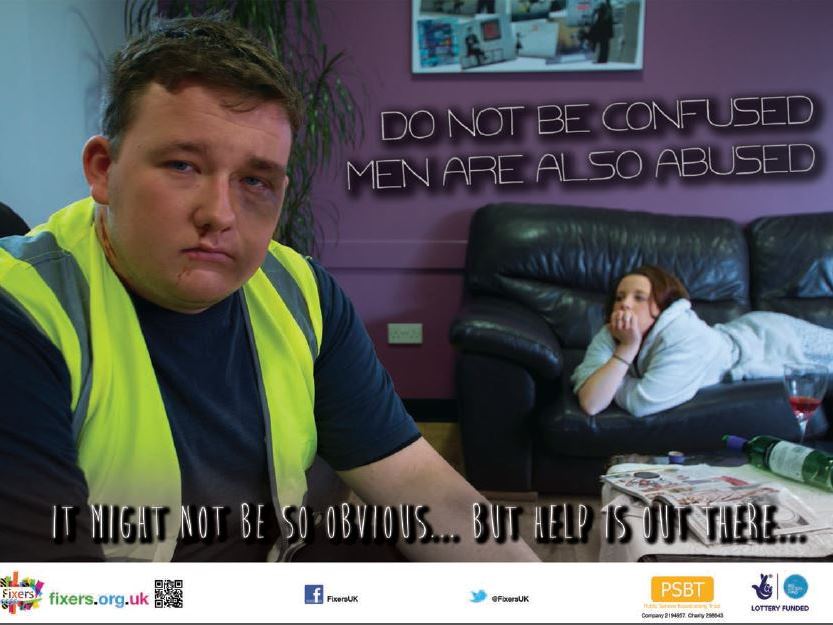 Click on the image below to see the Welsh version of their leaflet. 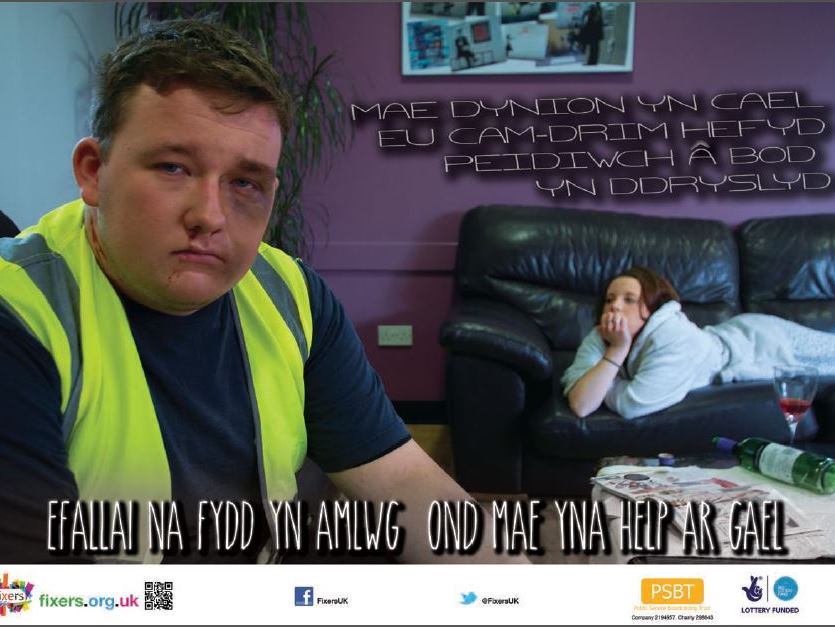