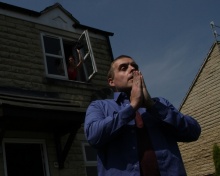 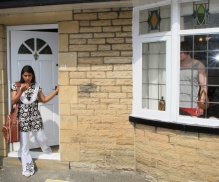 Another model posing for poster series 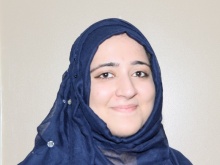 A Fixer, who is taking a stand against domestic violence, has created a poster campaign to stop victims from suffering in silence.

Juwaria Mohammed (21) from Bradford wants to raise awareness about the damaging effects of abusive relationships through her poster series and highlight that the problem is prevalent in all communities.

She hopes the campaign will strike a chord with the general public and encourage victims to seek support and help.

‘I had a great time working with Fixers. I feel very strongly about this topic and felt like I was given the chance to do something about it.’

Although Juwaria has seen how domestic violence affects people in her own South Asian community, she is conscious that the problem is one that is present within all cultures.

‘We did four different posters showing how the problem is not just limited to one group of people, which it isn’t.

‘I felt like this was very important to highlight. Domestic abuse happens in all communities and we all need to stand as one to stomp it out.’

The poster series will be put up around Bradford, with plans underway for them to be displayed at the university campus and in schools.

If you or someone you know is experiencing domestic violence, please contact the National Domestic Violence Helpline on 0808 2000 247. 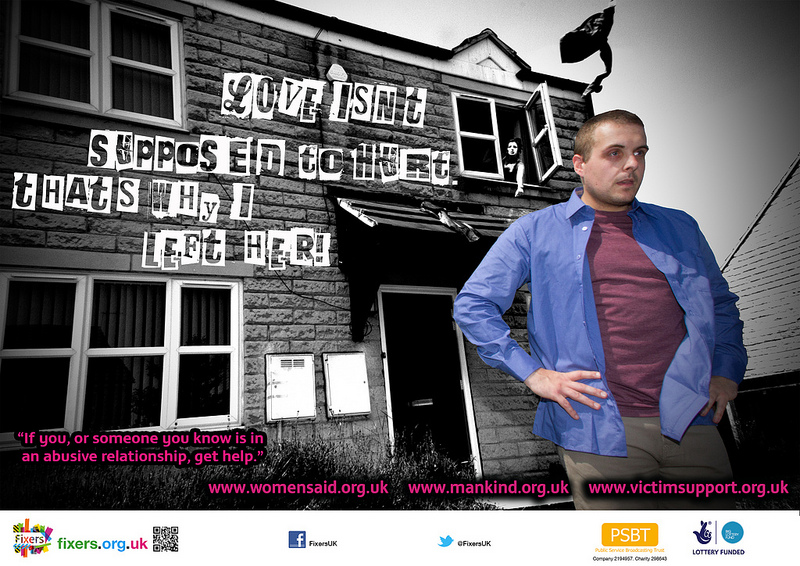 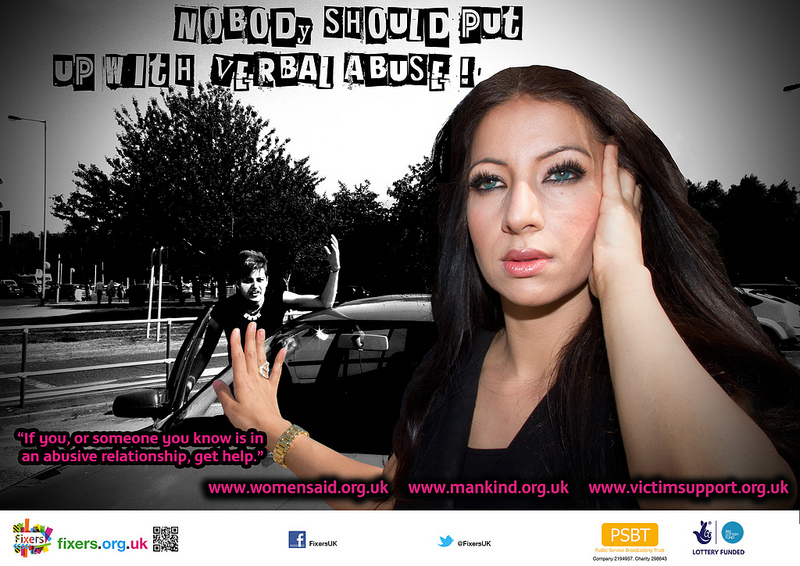 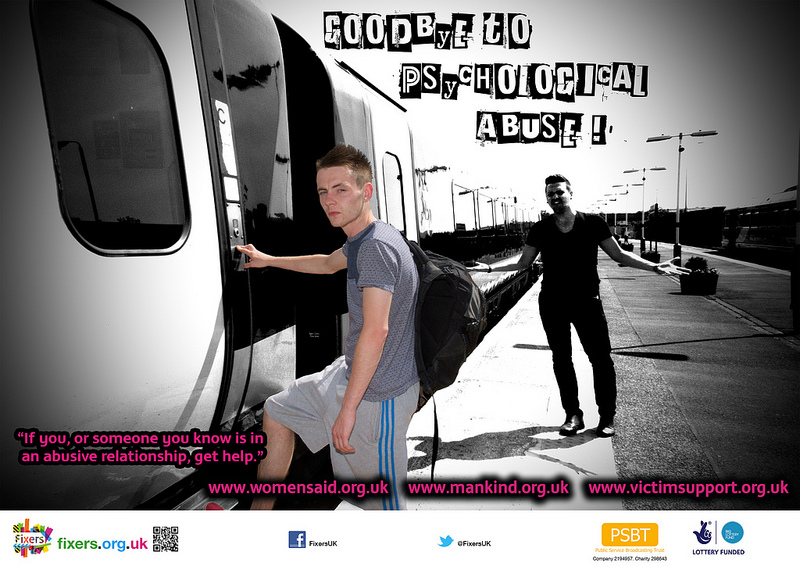 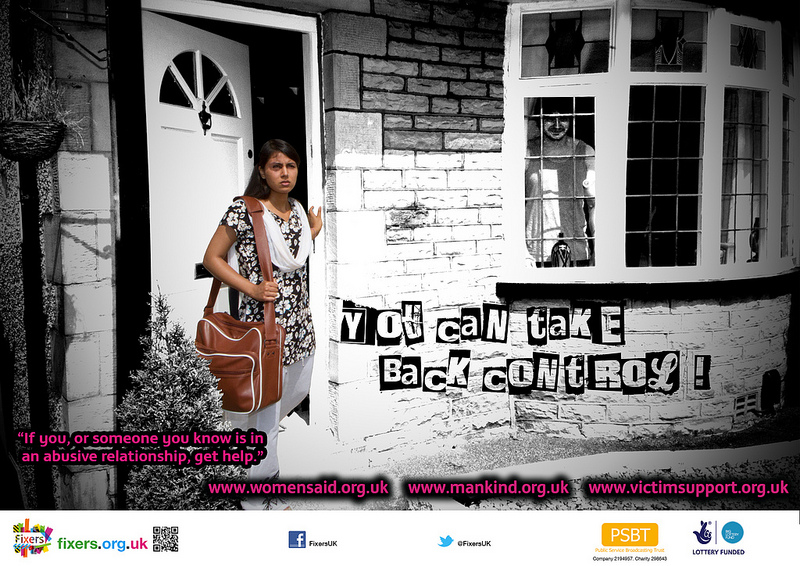