A Different Look at Migration 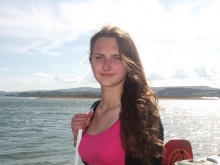 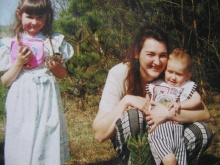 A Fixer, frustrated by the views some people hold towards migration in the UK, is creating a poster campaign to show some of the benefits it can bring.

Rugile Zoryte (17) believes the media portrayal of immigrants is often negative, and hopes her Fixers project will highlight the positive aspects of multiculturalism.

Rugile moved with her family to Exmouth, Devon, from Lithuania when she was 12 years old, because of the political and economic situation there.

While she admits she has not faced any prejudice herself, she is troubled by certain things she hears said towards other immigrants, especially European migrants who are allowed to freely move between other European Union states.

‘There are endless myths about immigrants from all countries, and some of them are quite hurtful,’ Rugile explains.

‘You often hear people say things like “immigrants get all the jobs” and “they only come here to claim benefits”, but the reality is completely different.

‘I want to show people perspective, and make them aware that the majority of immigrants in the UK come here for the right reasons, and do add to society.’

Rugile, who is studying for her A-levels at Exmouth Community College, is using a poster campaign to show how other cultures have influenced life and traditions in the UK.

‘Immigration has increased diversity and cultural awareness in the UK. In fact, some of our favourite foods, such as curry, tea and pizza, were introduced to the nation by immigrants.’

The posters, which you can view below, are already getting positive feedback from Devon County Council’s Hate Crime Prevention Coordinator Dave Wright, who is helping to distribute the posters to libraries, surgeries, schools and colleges across the region.

Hoping to reach a wide audience with her Fixers campaign, Rugile adds:  ‘Nobody has the right to create an image about a person based on common stereotypes that exist about people from their place of origin.

‘I hope my Fixers project will unite people, instead of letting fear divide them.’

Click here to find out how the people and things in the poster below have roots outside of the UK. 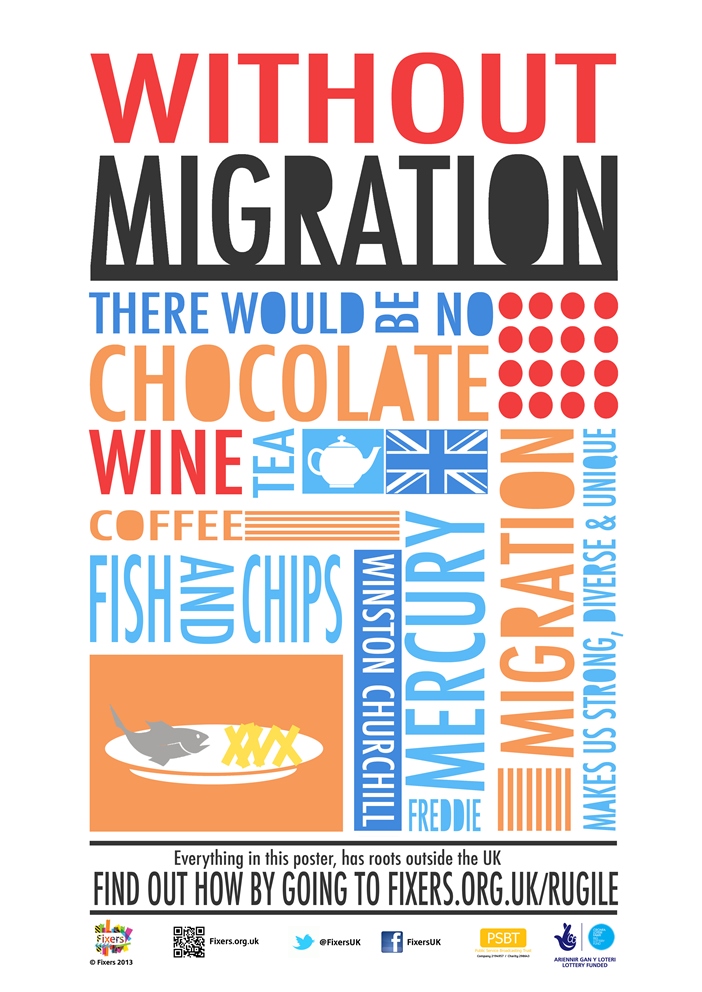 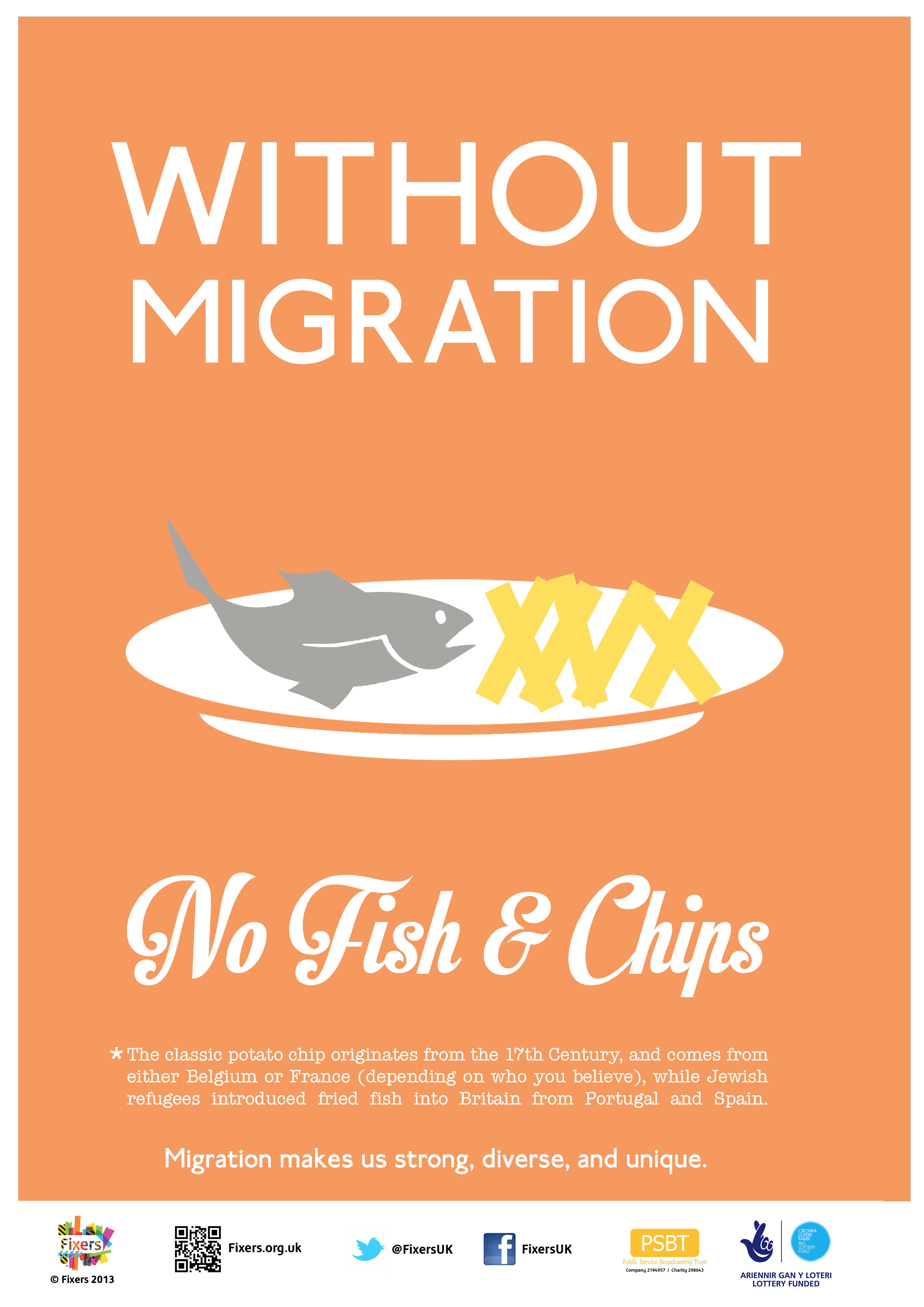 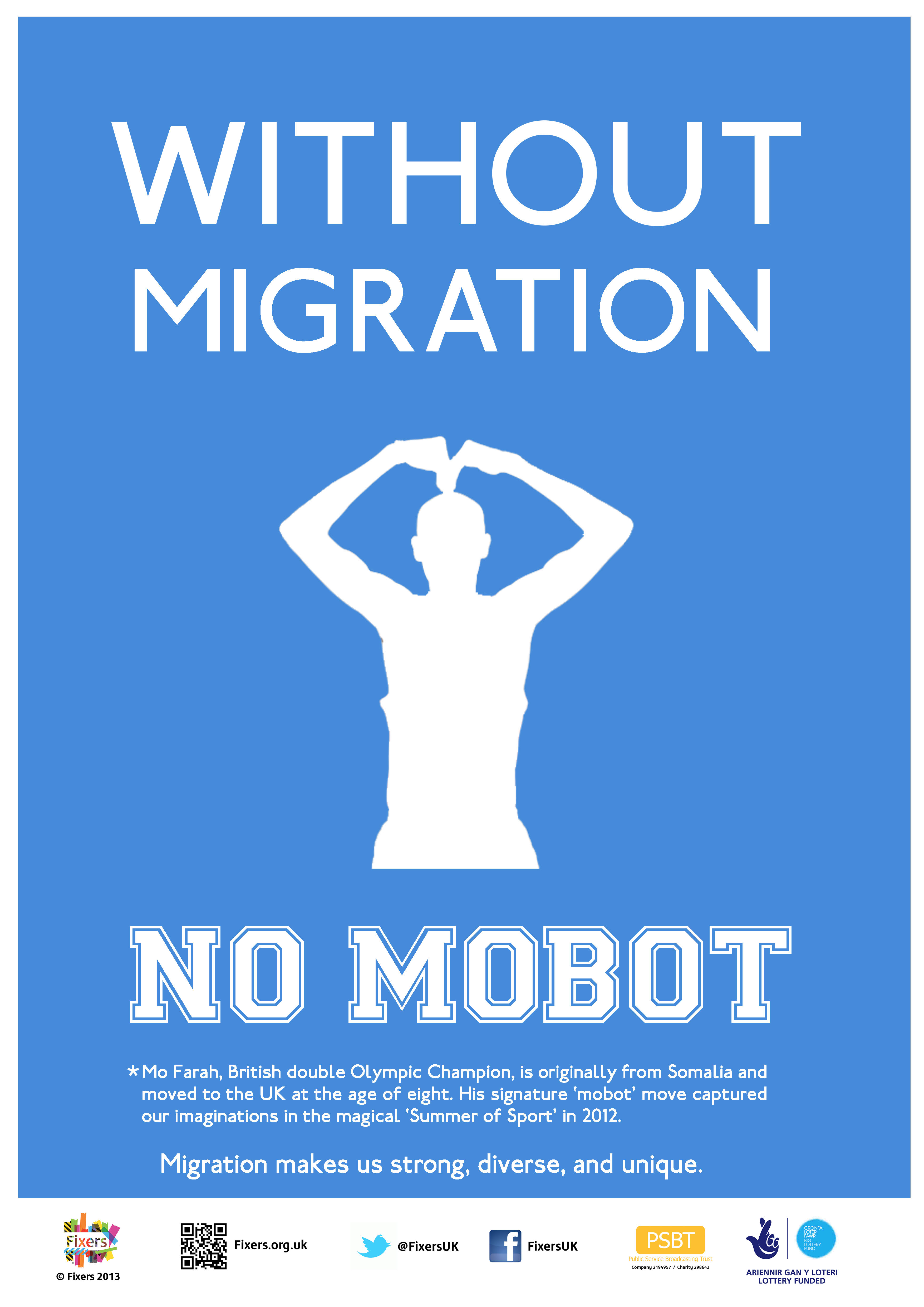 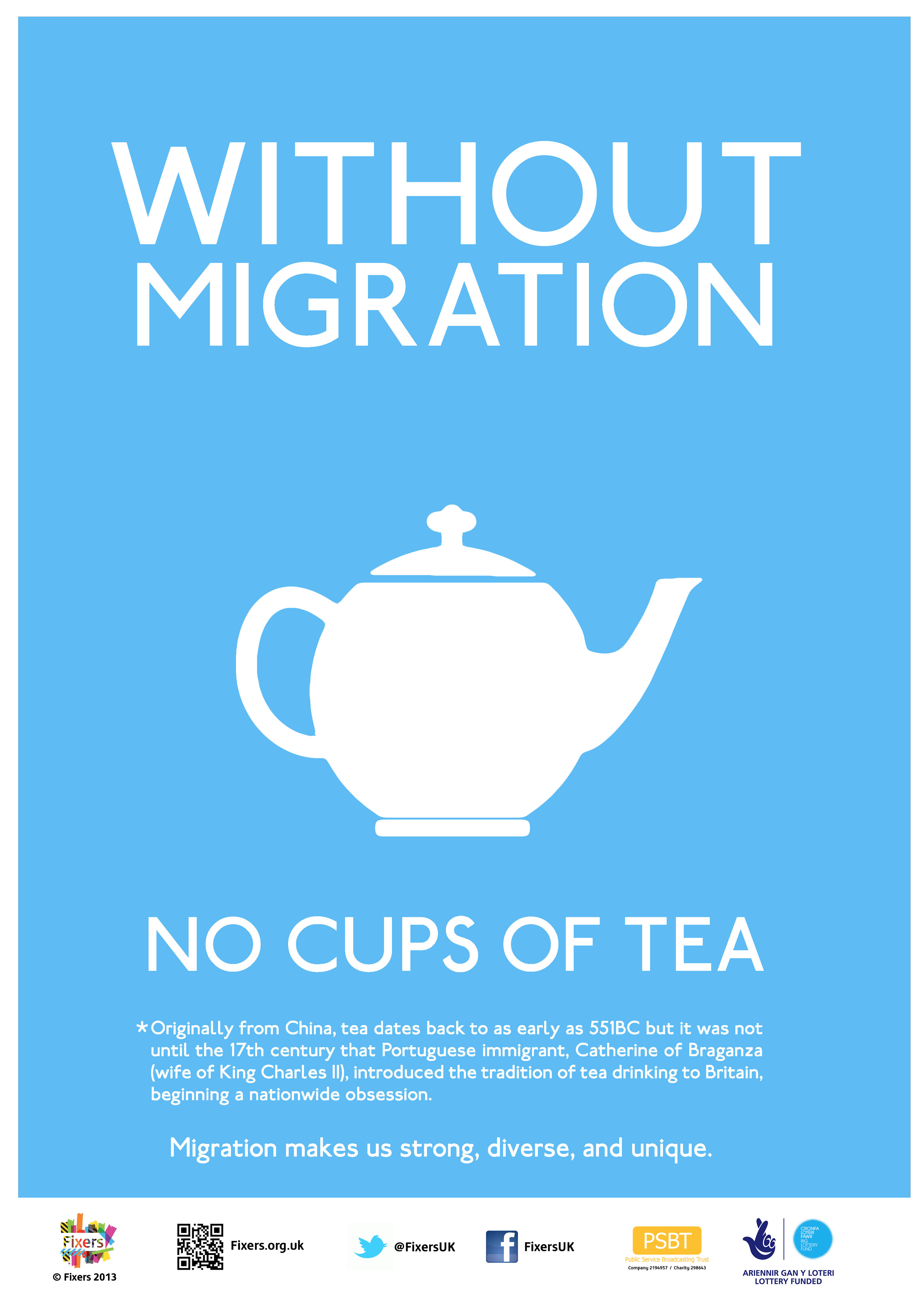