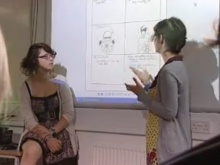 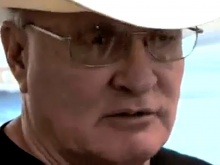 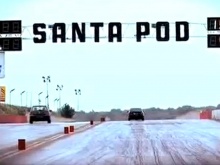 A film created by a team of Fixers to discourage boy racers from reckless driving has been screened throughout the US following an endorsement from the team behind the ‘Fast and Furious 4’ film.

The short advert (which you can view here) was created by a group of students from Yeovil to make young drivers aware of the danger they pose to others when they race on the streets.

After the film was complete, the Fixers were called by Universal Pictures and asked to attend the DVD premiere of the street-racing film ‘Fast and Furious 4’.

Lead Fixers Mercedes Dare and Bethany Dean (both 17) were surprised by the call.

‘We always expected that our film would get into local cinemas, but never to the US,’ says Mercedes.

‘When we got the call from Universal, I was just jumping around the room and screaming because it was such big news.’

At the DVD premiere, held at the Santa Pod Raceway in Northamptonshire, the Fixers met with Lieutenant Tom Brown, President of the US charity ‘Beat the Heat’ which encourages young people to race on racetracks.

‘In my lifetime, I have had to shoot people and have been shot, I’ve been run over – but I would rather get into any of those fights than tell someone their child has been killed.

‘Road accidents are the number one killer of young people worldwide, so it’s great to see that young people are taking the topic of safe driving seriously.’

You can watch a short film of the Fixers at the ‘Fast and Furious’ premiere at the top of this article.

About Mercedes and Bethany 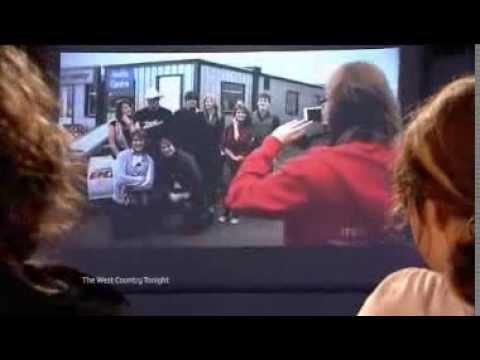