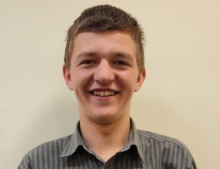 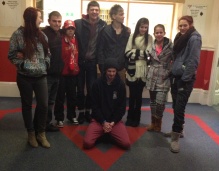 The group of Fixers at the YMCA Worcester

A team of Worcester Fixers looking to find employment are putting on an event, which will give young people a chance to talk to employers about future prospects.

Gareth Dawe is among several young people living in a hostel, wanting to change - what he believes - are negative stereotypes employers have towards young people.

The 20-year-old lives in the YMCA hostel in Worcester and found himself homeless a year ago.

Since then, he has proactively been involved in doing voluntary work and skilled-based courses to improve his chances of employment.

Gareth, who’s been applying for jobs without success, hopes the event will be a great way for employers to meet young people and get to know what barriers they face when finding work.

‘We want to change the myth around young homeless people being unreliable, when many want to get into work,’ he says.

‘I think the event would be a fantastic chance for employers and young people alike to come together and really get to know each other.

‘It’s also a good opportunity for many to get an idea of what many employers are looking for.’

The event, which will see up to 60 people in attendance, is aimed at young people trying to get on the employment ladder for the first time.

‘We just want a chance to prove to local employers in Worcester that we are worth it,’ says Gareth.

‘I think many people think youngsters don’t want to work, but that’s not true.

‘I want more employers to see young, homeless people as individuals rather than labelling them as outsiders.’

The group want to use their event as a way of showcasing some of the positive things young people are doing to increase their chances of finding employment in Worcester. 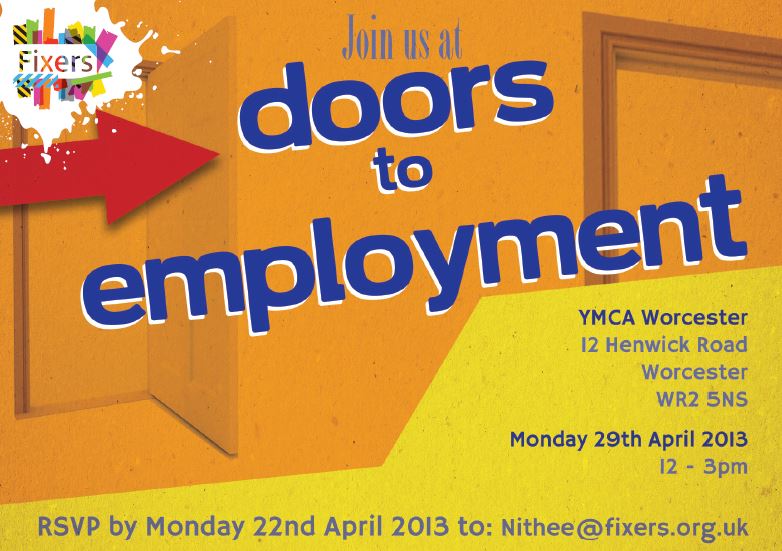