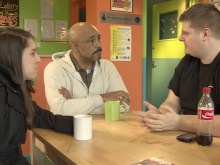 From left to right: Brenda, David, and John 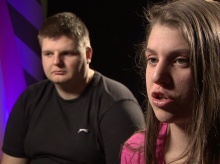 John and Brenda talking about their experience in care 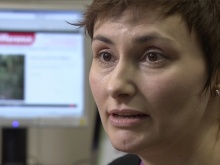 A young man, who was picked on by his schoolmates because he was fostered, is making a short film to break misconceptions about children in care.

John Denver (19), from Bristol, was taken into care when he was eight years old, because of troubles with his natural mum and step-dad.

During childhood, John spent many years moving around different foster homes. John did eventually find a foster family, where he remained until he was 18 years old, but still felt distanced from people, especially his classmates during his time in school.

With the help of his friend and fellow Fixer, Brenda Hook (18), John is creating a short documentary, which dispels myths about children in care and challenges the unkind treatment of foster children at school.

John explains: ‘I would like to show people what it is like to be in care so that other children can be more understanding to their peers who have a different and often unsettling home life.'

‘Children in care have had different experiences in life, which need empathy. They do not deserve to be singled out or treated as a different person.’