Looking After Every Man 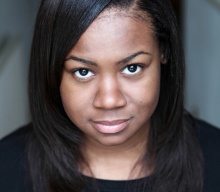 Paris smiling at the camera 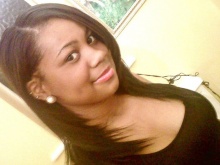 A young woman from London is raising awareness of domestic violence against men through a poster campaign.

Paris Robin (18) has seen men being verbally and physically abused by their partners in her area of Bromley, London, and has often wondered why very few people focus on how men deal with abuse.

Paris wants more people to think about domestic violence against men, and is creating a poster campaign to display around her town which will show the signs of domestic abuse and give information on who to contact for help.

She is being assisted by the charity Mankind which helps provide support and information to male domestic violence abuse victims.

Paris aims to help any man suffering from domestic violence. She explains: ‘Because so many campaigns are directed towards women, people forget that men are victims too.

‘I often wonder if anybody cares that some men may be the victim of abuse, as I think some people simply do not know this abuse occurs – not just in heterosexual relationships, but in gay couples too.

‘This poster campaign will hopefully challenge people to change their views on domestic violence and empathise with male victims.’