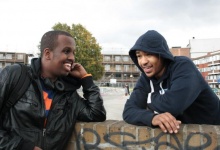 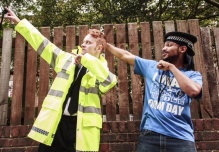 Two Fixers from south London are making a satirical film to help young people resist the pressures of gang culture.  Their story was featured on ITV’s London Tonight on Friday 2nd November.

Dante Powell-Farquharson (22) from South Norwood, and Mohamed Idle, aged 21, from Vauxhall, are fed up with being pressurised to join a gang by their peers, and fed up with the police assuming they’re already in a gang,

The film - which is a tongue-in-cheek look at gang culture - focuses on the problems being in a gang can cause, and how joining a gang is never the right choice.

Dante and his group of Fixers scripted and starred in the film, and helped with the post-production work too.

Dante and Mohamed want to take the film into schools and youth centres, hoping that by ‘poking fun’ at gang life, kids will be more open to discuss the pressures.

To get their message just right, they held a special screening to a panel of experts ahead of their broadcast piece on ITV. Check out the behind-the-scenes pictures below. 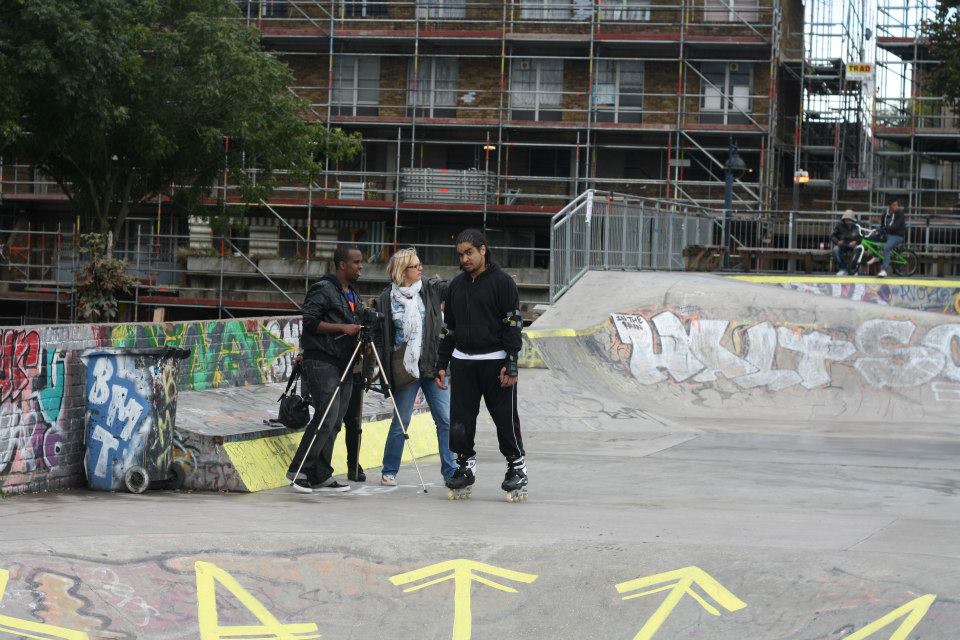 The group get set up for filming 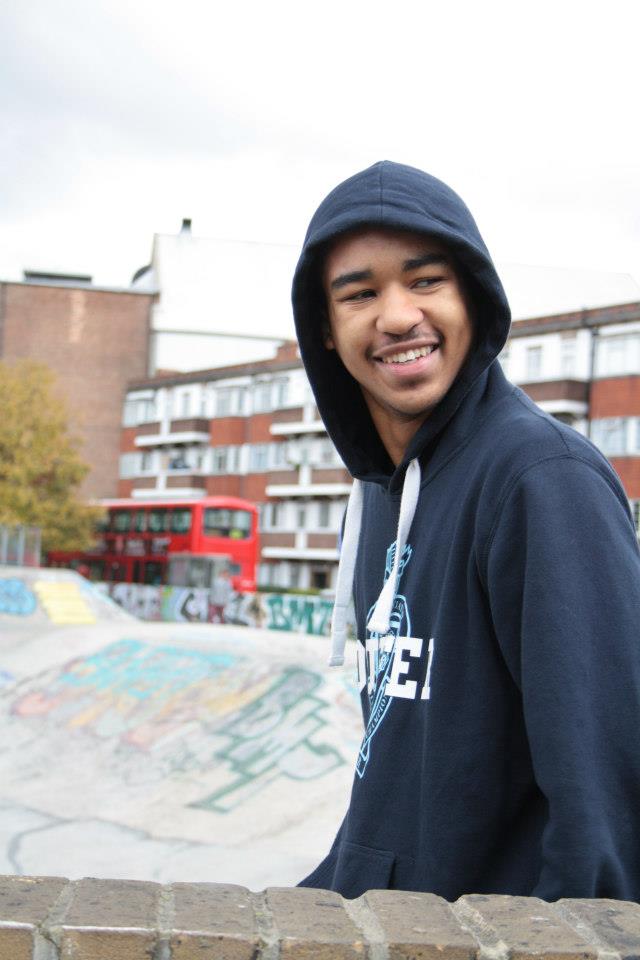 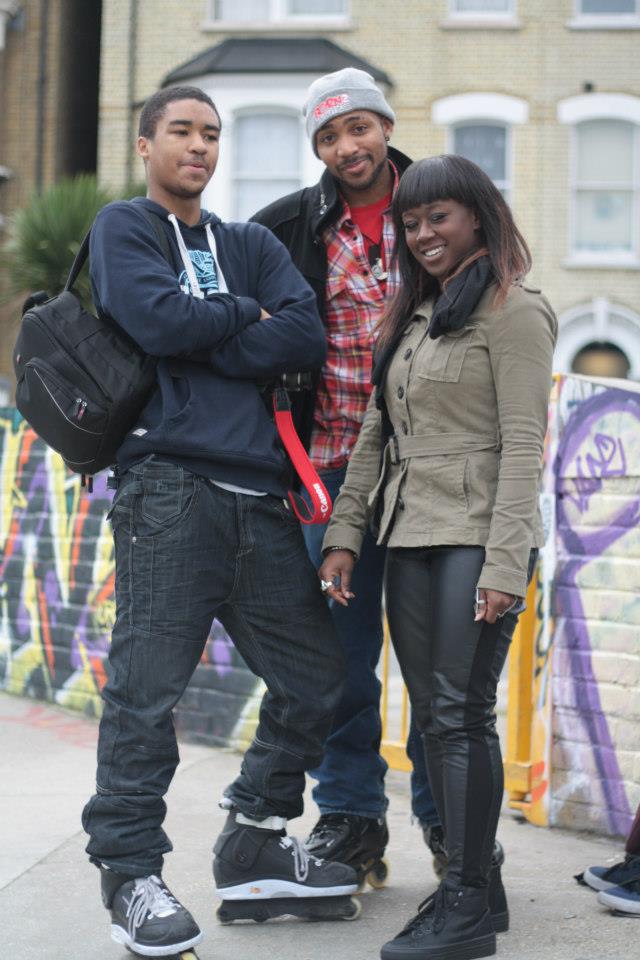 The stars of the film take a moment to chill 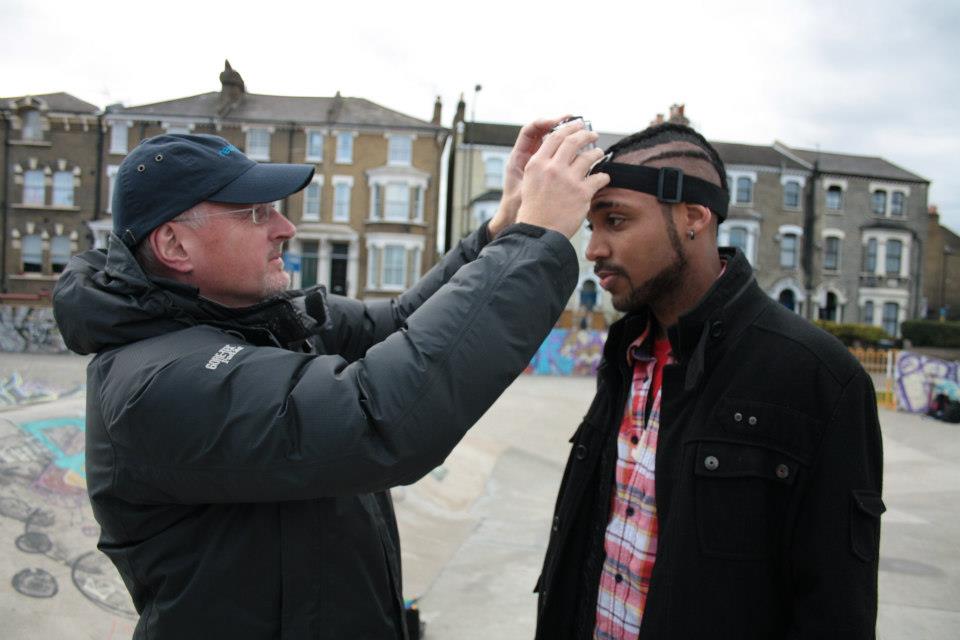 Soon enough, it's time for action - this time with a headcam 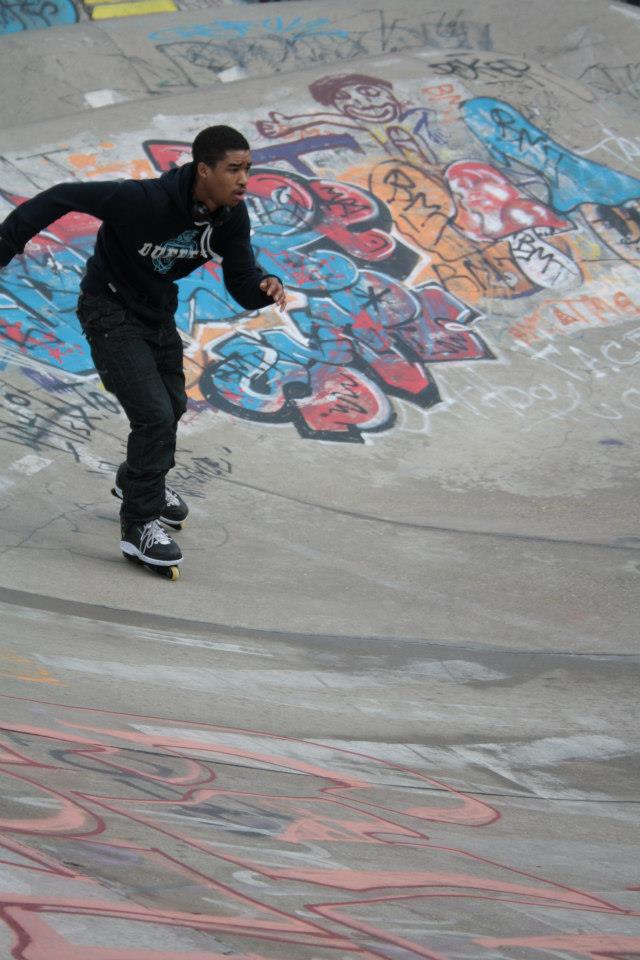 The concentration is mesmerising 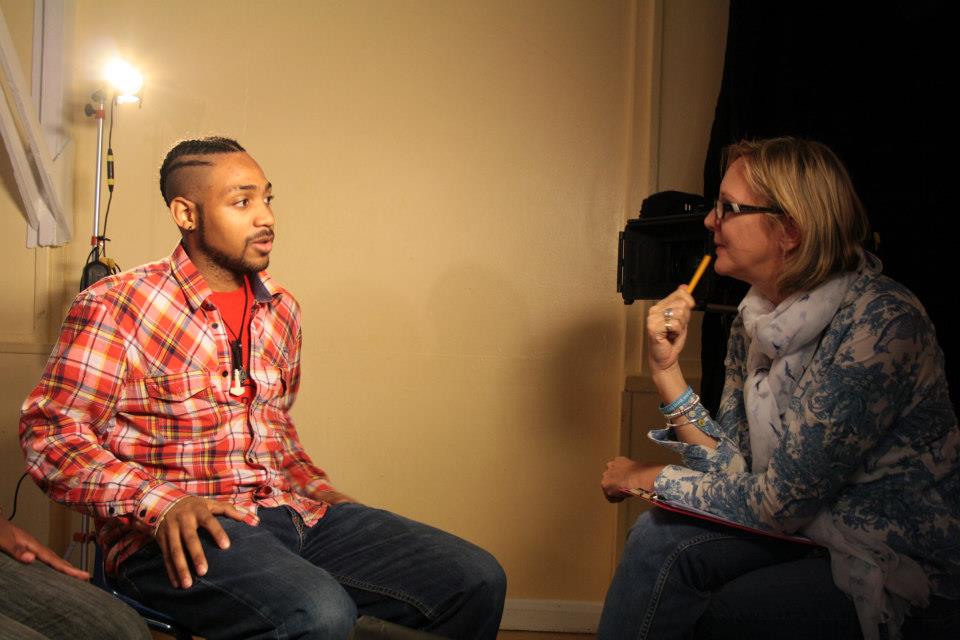 After the filming is done, it's time for the interviews 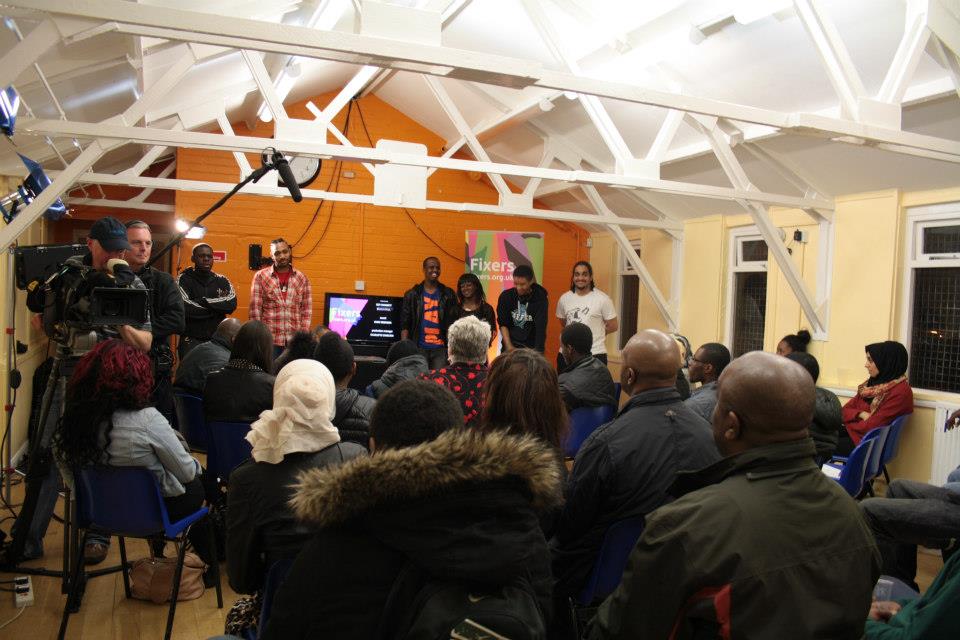 Before finishing up at the main event - the premiere