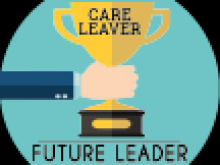 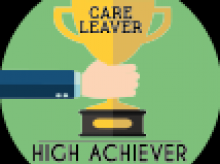 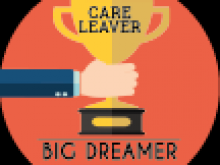 “I have been in care since the age of 13 due to neglect from my parents. I struggled at school, and struggled a lot making friends. I changed schools a couple of times too. At the beginning of my placement, I found it difficult to trust my foster carers, but they were patient and they supported me and believed in me -  which helped so much.”

Seven years after being fostered, Julia (not her real name) and some friends who have also been in care, have been working on a campaign to raise aspirations among young people with similar family backgrounds.

“The hardest thing after going through education was what to do next? I just didn’t know," Julia explained.

"I began to question myself and think 'what is the point?' and didn’t know where to go.

"This only motivated me less and contributed to poor mental health. You can lose yourself during the transition from being in care to life outside the system.

"I want to help other young people to make sure they remember who they are, and remember their identities."

Fixers has helped the group devise a set of three badges with morale-boosting messages.

Due to be distributed by Bucks County Council, they all feature a trophy and motivating captions.

One reads Care Leaver – Big Dreamer; the others showcase the idea that care leavers can be High Achievers and Future Leaders.

“I want other young people leaving the care system to know that there are opportunities out there for them,” says Julia. “That they can break down the barriers that some of them feel are in the way.”

He says: “The young people involved have all highlighted passionately that they want other young people in care to realise there are no limits, and to reach for the stars. They can achieve whatever they want.”