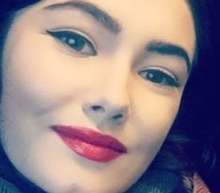 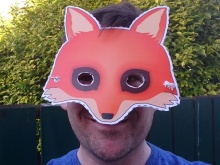 The mask Bethany designed with Fixers

A teenager who is passionate about animal welfare wants to make hunting foxes with dogs illegal in Northern Ireland.

Bethany McCullough has teamed up with Fixers to spread her message and has made fox masks as part of her campaign, which she hopes will capture people's attention.

The 19-year-old says: ‘I am determined to make hunting with dogs illegal, and for our decision makers to instead consider better ways of controlling the animal population where required.

Bethany, who lives in Newry and works as a sales assistant at a vegan cosmetics company, was inspired to create her campaign after learning about the death of some foxes.

‘I live in a rural area and we are surrounded by wildlife. A family of foxes used to play in our garden at night but unfortunately they were killed by fox hunters,’ she says. 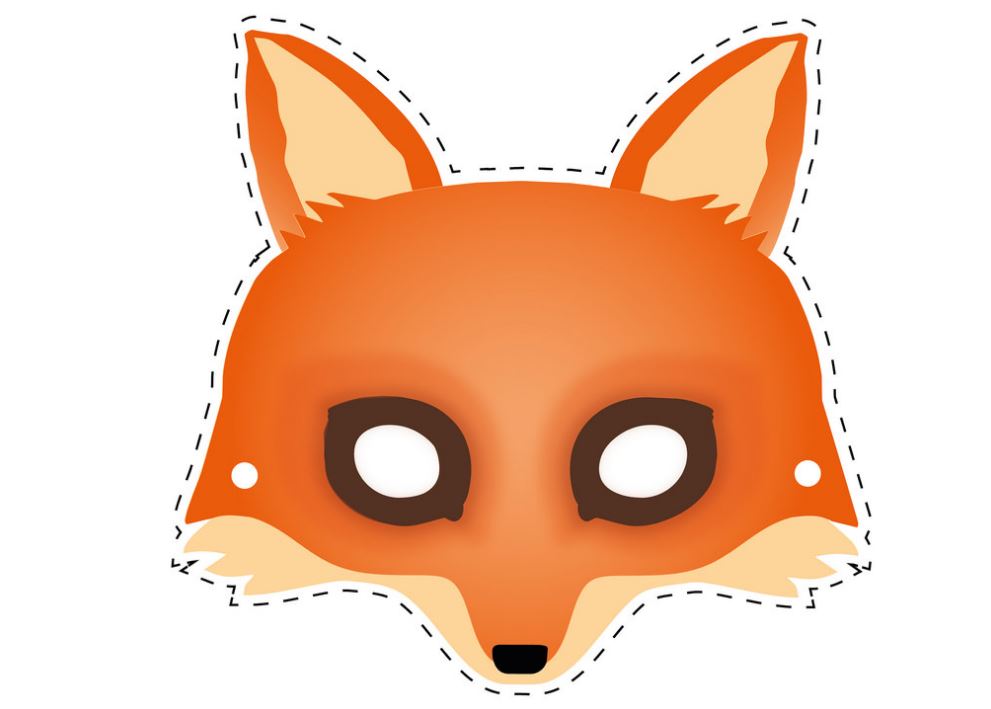 ‘I did some research into the issue and found out that Northern Ireland is the only country in the UK where it is still legal to hunt foxes with packs of dogs.

‘It made me question why Northern Ireland should be any different to England, Scotland or Wales.’

Hunting foxes with packs of dogs was banned in Scotland in 2002 and in England and Wales in 2005, and Bethany wants the same thing to happen in Northern Ireland.

She plans to show her masks to members of the Stormont Assembly – the body responsible for legislature in her area.

‘This subject does not get enough publicity. I hope that my campaign will lead to the Stormont Assembly giving fresh consideration to banning hunting with dogs,’ she says.