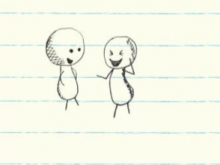 Sophie wants to show the negative impact of bullying 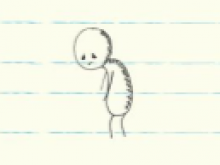 Sophie has created a booklet for teachers

A teenager whose confidence plummeted after she endured years of verbal abuse at school, has created a teaching resource with Fixers about bullying.

Sophie, who didn’t wish to use her full name, says she would often cry on her way to school because she was terrified of seeing the people that would pick on her.

The 18-year-old from Torbay explains: ‘It was awful. They would make fun of my glasses and the fact that I didn’t really have many friends.

‘I would sit on my own in class often because I didn’t have anyone to talk to.

‘In PE lessons people would say I couldn’t do anything because I was too small. I felt excluded.’

Sophie says the bullying has had a long-lasting impact.

‘My self-esteem was really low. I didn’t really go out much and I struggled to trust people,’ she adds.

‘Even now, I worry whether people will accept me or not.’

Sophie hope that the lesson plan she has created with Fixers will help teachers educate students about the impact of bullying. 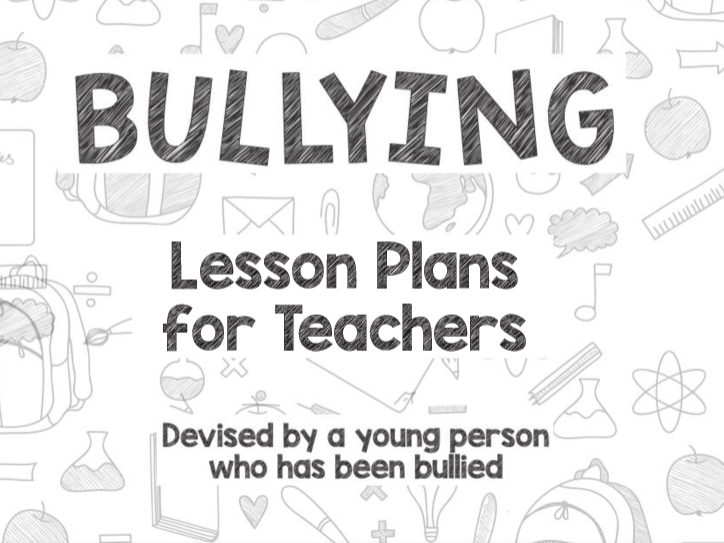 Sophie, who is a second year sixth form student, says: ‘I quite often kept my emotions to myself, but looking back, I should have spoken out earlier.

‘My hope is that the campaign will not only encourage young people to think twice about their own behaviour, but I also want it to improve the lives of those who’ve gone through similar things to me.’