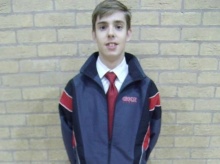 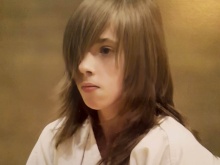 Ryan started karate when he was 14

Karate expert Ryan Stephenson from Hull is urging young people with cystic fibrosis to put on their gym kit and get fit, because he believes that physical exercise has saved his life.

Ryan's parents were told that he wouldn’t make it to 16 after he was diagnosed with the degenerative illness, which affects his lungs and digestive system.

But Ryan, now 22, has defied the odds and says that getting involved in karate has helped add years to his life expectancy. Research from the Cystic Fibrosis Trust shows that improved fitness is important in the long-term prognosis of the condition.

With the help of Fixers, Ryan has created posters to make his point.

‘I think there are people with cystic fibrosis who know that exercise is good for them but they need a bit of a push to get them into it. I’m hoping that my posters will provide that spark of motivation,' he says.

‘Having cystic fibrosis is something that I’ve never allowed to get me down.

‘I started doing karate when I was 14 and I have been doing it at least weekly ever since. It’s a lifestyle choice – I decided that I didn’t want to let my cystic fibrosis debilitate me.

‘It’s a good choice of exercise for me because I don’t have to get out of breath doing it and I can just focus on doing my best.

‘Finding a sport that I like has been a great way of maintaining my positivity.’ 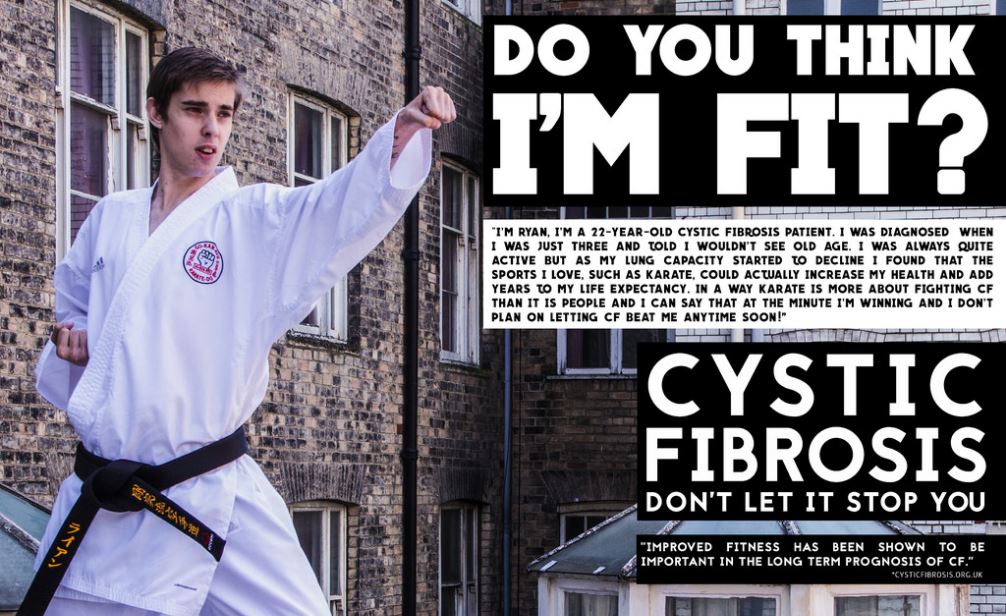 Ryan attends bi-monthly hospital appointments and had heart surgery as a teenager.

As well as showing the benefits of exercise, he hopes his Fixers poster will reassure his parents, two younger brothers and sister that he is doing well and happy in spite of his condition.

‘It can be hard at times but I don’t dwell on it. People say I’ve got a good sense of humour and I think that really helps me,’ he says.

‘Your own mortality is a horrible subject but I want to do something positive. My main aim is to say that although I’ve got this condition I am happy despite it, and exercise helped me with that.’

This Fixers project is supported by Affinity Sutton.