I Became A Bully 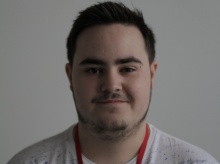 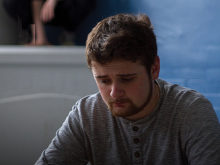 A boy who was picked on in school has revealed how the experience turned him into a bully.

Speaking honestly and openly about his childhood, Antony Henderson hopes that by sharing his story through Fixers, young people will recognise the damage bullying can do.

Now 18, Anthony, from Manchester, recalls his school days. He says: ‘Other pupils would often make fun of my weight and call me fat.

‘One would shout something and then the whole class would join in. It was horrible.

‘I started feeling really self-conscious and avoided being in large crowds.’

Anthony’s confidence began to plummet and he began taking his anger out on others, something he now regrets.

‘After I while I started to feel angry.  To make myself feel better I would make fun of other people.

‘One person I knew was quite short so I’d pick on him because of his height. At the time, I didn't see anything wrong with what I was doing, but I feel bad about it now.’ 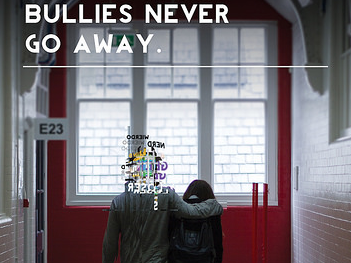 With Fixers Anthony has created a series of posters, which he plans to share in schools and colleges, to show the impact bullying can have on a person.

He says: ‘I hope that if they’re displayed in classrooms, they might make pupils think twice before picking on someone else.’

Antony realised he had to change his ways after he was researching a project and read how victims of bullying can become bullies themselves.

He says: ‘It was like everything I had read was about me. I was turning into the people who made my life a misery.

‘I did later apologise to those individuals, but I still have the guilt of what I did as well as the pain of being a victim.

‘It just shows that whether you’re a victim or a bully, your past can stay with you.’