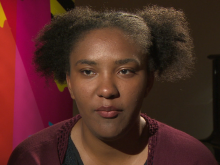 Charlotte Richardson is a carer for her parents 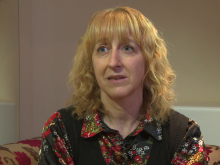 'My dad has problems with his kidneys and spine, and my mum has really bad arthritis. She also has an underactive thyroid which makes her really tired and ill a lot.'

From the age of 14, Charlotte Richardson, from Leicester, has been responsible for looking after her parents who both have a number of serious health issues.

Charlotte is now 21 and hopes to raise the aspirations of young carers who she fears abandon thoughts of having a career.

Her story was broadcast on ITV News Central on Thursday, July 14.

She says: 'Unfortunately because of all our responsibilities at home a lot of young carers can end up missing out on school.

‘My Fixers project is to encourage other young carers to be ambitious. You should work towards whatever you want to achieve.’

At one stage Charlotte thought it would be impossible to go to university because her grades were slipping at school.

Fortunately she had a supportive teacher who helped when she had to miss lessons, and she is now studying at Birmingham City University.

She says: 'I had one teacher who would take free periods to go over anything I’d missed and I had  a good pastoral support worker who would sit down and talk about everything that was happening at home.'

For Charlotte’s Fixers project she has designed a badge with the message "Young Carers Dream Too."

See the badges below: 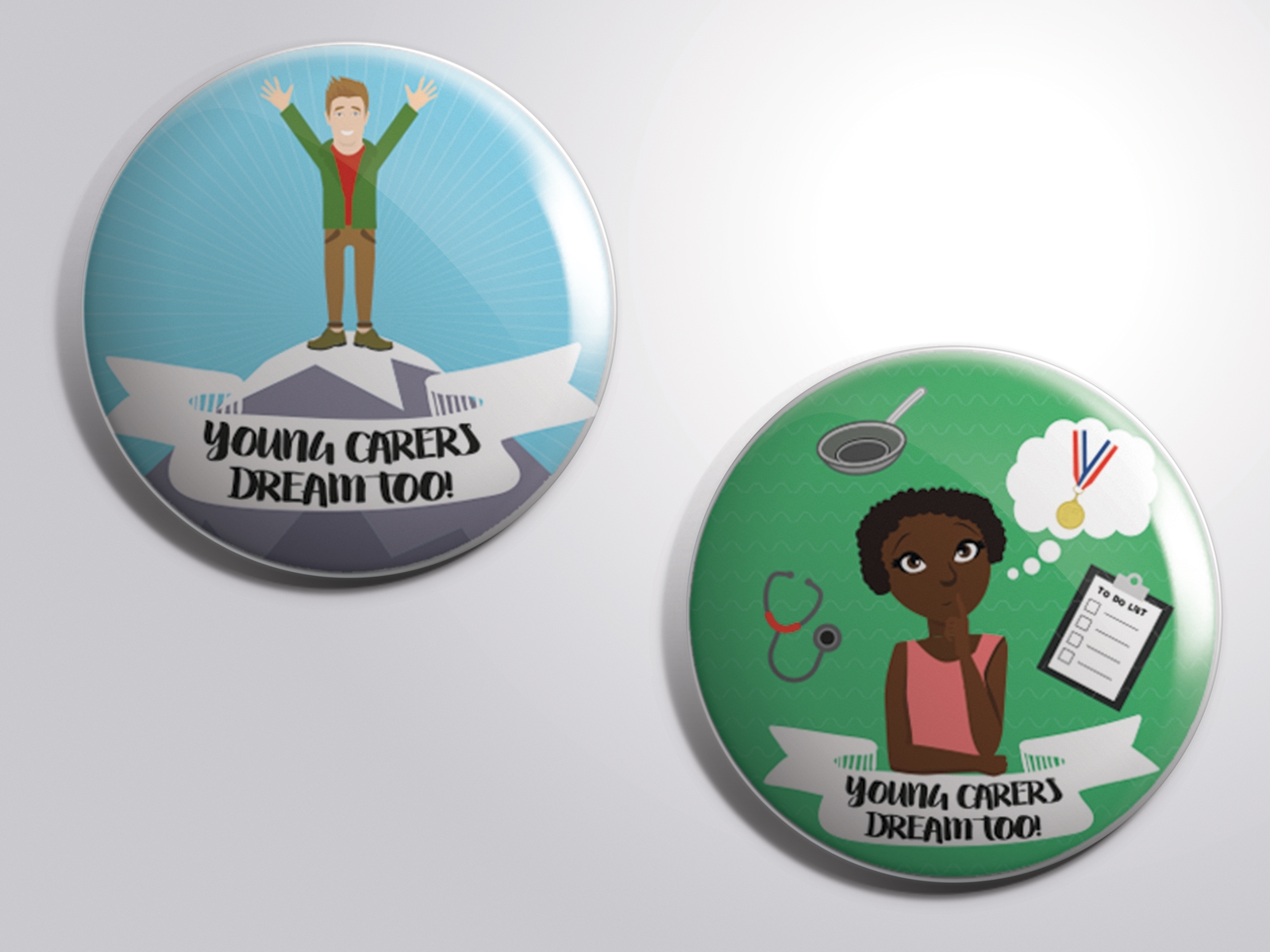 She says: ‘I hope that it will encourage other young carers to try to achieve the dreams that they’ve had.’

She hopes her project will also encourage more teachers to show more understanding towards young carers.

She says: ‘The work that Charlotte is doing, particularly around encouraging young people to raise their aspirations, is really important because we know from research that young carers do miss school, and we also know that compared to their peers their educational attainment is lower.’

Charlotte is aiming to have a career in social work or youth work in the future.

She says: 'I hope my project will inspire other young people to do what they really want with their lives and not define themselves as only carers'.