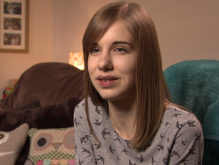 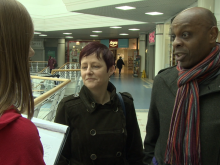 Olivia interviews residents in Bristol about fostering a multi-cultural society 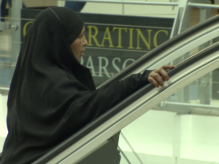 A shot from the film in Bristol

‘There is too much discrimination against people who look different or aren't deemed as normal to society and I don't think that's right.’

Olivia Garrett is combating hate crime in her community by encouraging people to celebrate their differences and stay united.

Her story was broadcast on ITV News West Country (E) on Thursday, July 14.

The 16-year-old tells ITV about a poster campaign she’s produced with Fixers and her fight for equality.

‘Avon and Somerset Constabulary released a set of statistics about hate crime,' says Olivia, from Bristol.

'The number of incidents shocked me and I thought something needed to be done about it.

'I think Bristol is much better with diversity; our society would be really dull if we didn't have it.

‘I've put up posters in community centres and schools and I'm hoping to get them out to as many places as possible.

‘I think people learn to discriminate at a very young age so it's important to teach them the other side.

'No discrimination is acceptable so people need to stand up against it.’ 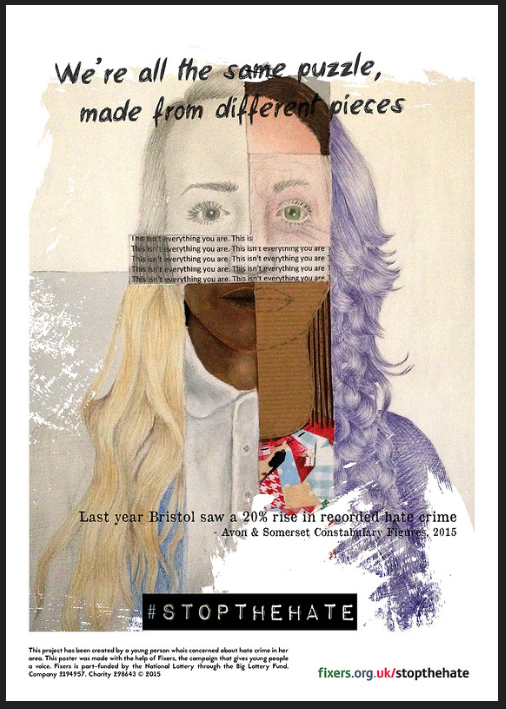 In support of the campaign is Alex Raikes, director of Stand Against Racism and Inequality (SARI).

He says: ‘When people think of hate crime they think of racism, which is about 70 per cent of our figures locally.

Olivia says: ‘I want my Fixers' project to spread the message that differences in people are a good thing; I hope people will challenge intolerance.’

To find other resources on this topic, and watch Fixers' films, click on the image below.