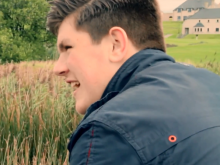 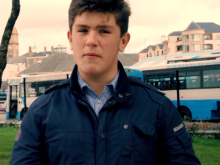 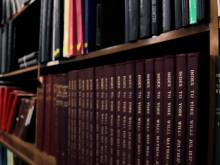 A 16-year-old is calling on politicians to improve local services for young people in his town of Newtownbutler, Northern Ireland.

At 16, Darragh O'Reilly may be too young to vote, but he is determined to stand up for what he believes in.

He says: ‘I’ve always had an interest in politics and current affairs.

‘I’m often frustrated by how certain problems in my community are dealt with in a way that doesn’t benefit young people like me.

‘Local bus services, for example, aren’t necessarily convenient for young people, often preventing us from getting to where we want.

‘Library opening times are also vital for many individuals, who for different reasons, cannot study at home or at school.

‘It’s up to young people to call for these changes and let politicians know that our views matter.’

With Fixers, Darragh has  produced a short film calling for action.

Watch the film by going to the top of this page.

He says: ‘If policy-makers start seeing young people as more of a priority then local services can be improved.’

Darragh, who is studying for his A-levels at St Michael’s College, Enniskillen, plans to meet with local politicians to discuss the project and the changes he would like to see.

He says: ‘My hope is that through positively and engaging with young people, we can make society better for everyone.

‘Many of us may be too young to vote, but we are still constituents and our views should be listened to.’