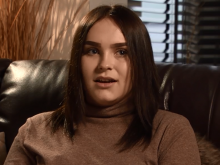 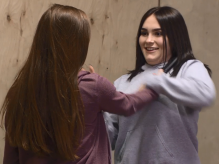 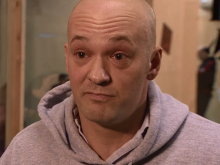 'I am more aware of situations now and I know how to handle myself. I feel more confident because if I was in a bad situation, I would know how to deal with it.'

After martial arts helped to boost her self-esteem following a confrontation at a party, Star Kent is kick-starting a campaign to show how learning self-defence can improve confidence.

Her story was broadcast on ITV News Anglia on Thursday 11th February.

The 16-year-old from Great Yarmouth says she would dread walking alone at night after the incident, which left her badly shaken.

‘I was threatened by a bloke. He was drunk. It was outside a party and I was waiting to be picked up,' explains Star.

‘He was shouting and swearing at me. I was really scared and didn’t want that ever to happen again.

‘This was before I started self-defence. Now I feel like if I was in that situation, I would be able to de-escalate it and talk to the person.

‘If they didn’t listen or tried to hurt me or attack me, I would know how to handle it.

‘I have been learning self-defence for a couple of years now and I’ve become a lot more confident.’

With Fixers, Star has helped to produce a poster campaign which encourages young people to be aware of their surroundings and stay safe. 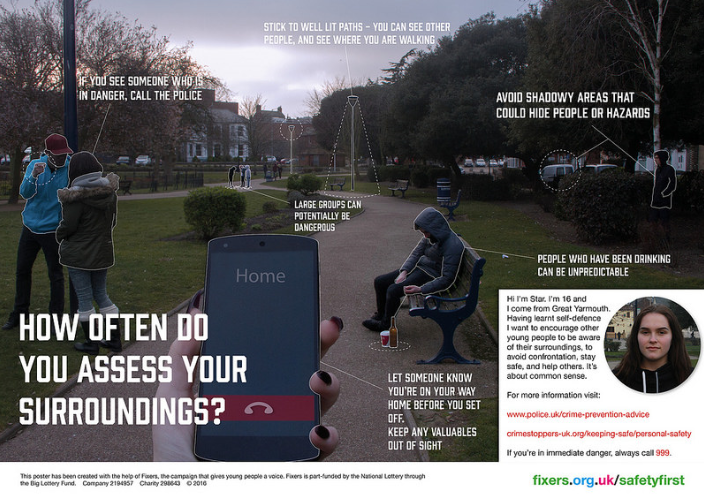 He says: ‘I think young people benefit from self-defence classes because they gain a sense of discipline.

‘You see people turn up for their first lesson very shy, but a week after, you see that confidence. It’s really good to see.’