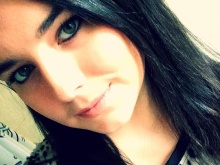 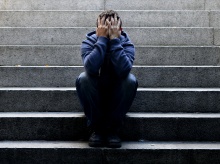 An image of a young person feeling low 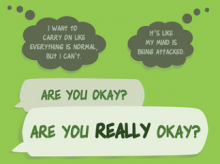 Demi-Leigh Freeman is encouraging people with mental health issues to be more open about their feelings, after she developed anxiety in her early teens.

The 18-year-old from Dudley was later diagnosed with depression and wants those going through similar experiences to feel able to admit when they’re not okay.

‘There was a lot of stuff happening in my life at the time,’ explains Demi-Leigh.

‘At first, I didn’t know what it was, I just thought it was how everyone must feel, but I knew something wasn’t quite right.

‘I still have my ups and downs, but generally I’m a lot better than I was before. My message to others going through mental health issues is to reach out.

‘Sharing your problems can make the world of difference.’

With Fixers, Demi-Leigh has helped to produce a poster.

The print resource asks people to consider their own mental health and the importance of getting help. 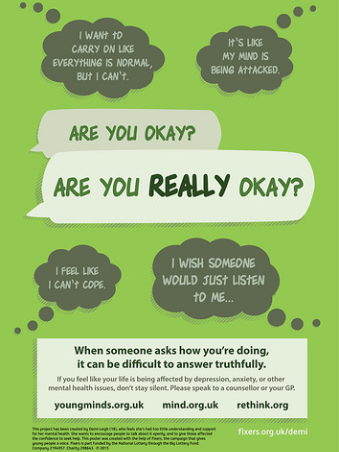 ‘I really like the poster and think it stands out,' Demi-Leigh says.

‘It’s basically a reminder for people struggling with their mental health, not to hide their problems.’

Demi-Leigh hopes to display the posters in schools and on university campuses.

‘It’s important this reaches other people my age, who might think they’re alone with the way they feel,’ she adds.

‘If I’d seen a poster like this growing up, I perhaps would have got help a bit earlier, which is what I hope for others.’