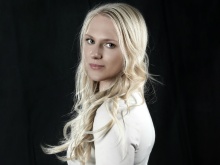 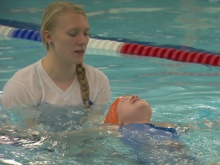 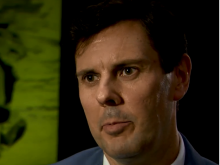 ‘My dad passed away last year and he’s the one who really got me into swimming. Part of this is to make him proud and encourage other parents to pass this on to their kids.’

Georgia Fuller from Sunderland wants parents to make sure their children learn how to swim and is reminding them that it’s a potentially life-saving skill.

Her story was broadcast on ITV Tyne Tees on Friday 4th December.

In the TV film, the 20-year-old explains that she now teaches the sport and hopes to help more children become confident in the water at an early age.

‘I learnt to swim when I was four because my dad wanted me to be able to get out of a pond if I ever fell in. I absolutely loved it and my passion grew from there,' Georgia says.

'In my teens I was training 20 hours a week because I wanted to compete at the Olympics, but one of my coaches said I’d never make it, which really damaged my confidence.

‘That's why I got into teaching swimming. I didn't want another child to ever feel the way I did.

'I want parents to play a more active role in showing their children this potentially life-saving skill.’

With Fixers, Georgia has helped to produce swim hats accompanied by information cards encouraging young people to show more of an interest in swimming.

The project is dedicated to 15-year-old Caitlin Ruddy, who lost her life to drowning in North Tyneside earlier this year.

See the information cards and swim hats below. 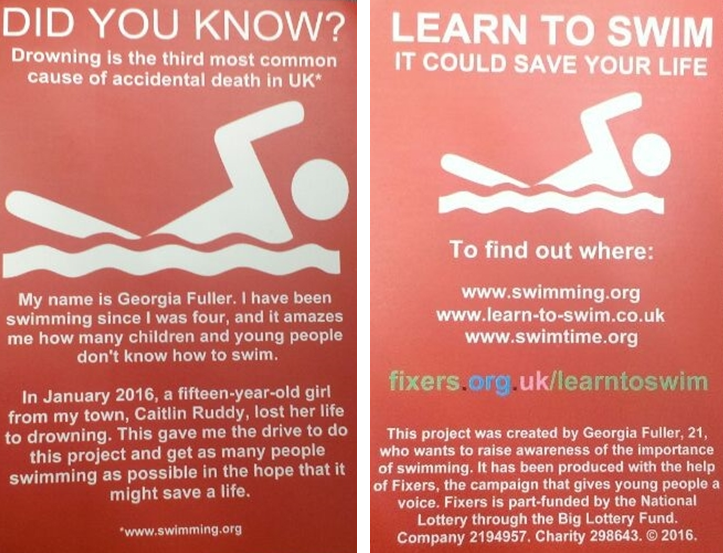 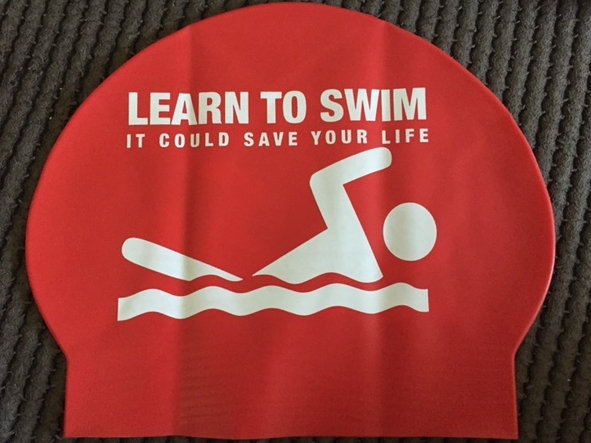 Hear from others on this issue. Click to read their stories.

Chris Rinder from the Amateur Swimming Association (ASA) supports Georgia’s campaign and features in the broadcast.

‘We’ve found that around 47 per cent of children aged between 7 and 11 can’t swim the minimum of 25 metres,’ he says.

‘Drowning is the third largest cause of death of children under the age of 19, so it’s a real issue for us.

‘It’s really important that they learn from three months upwards.

‘The sooner it is, the safer they’re going to be.’

‘If my project can stop that happening, then I’ll be happy.’

To take a look at Fixers resources, or watch Fixers films, click on the image below.