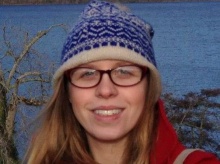 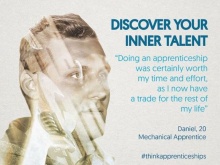 One of the Fixers postcards 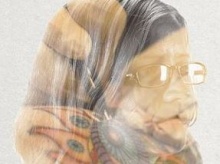 An image used on the Fixers postcards

Alexa Moore wants to show school leavers the benefits of apprenticeships, so they can decide whether on-the-job training is right for them.

The 24-year-old from Stourport says at 16 she felt pushed towards university, and now hopes to make other young people aware of the different options available.

‘I’ve chosen to do this project because while I was at school I was considered a high achiever and I was always directed towards university,’ Alexa explains.

‘Apprenticeships were advertised to those who weren’t as high achievers.

‘But they’re valuable. They allow you to do on-the-job training and learn skills at a company, while getting qualifications at the same time.

‘I think if I’d done an apprenticeship, I’d be further along than I am now.’

With Fixers, Alexa and her team have helped create a set of postcards to encourage students to consider apprenticeships.

They feature images to represent different careers, superimposed on to young people’s faces, alongside the caption ‘discover your hidden talent’.

To see the Fixers postcards, click on the image below. 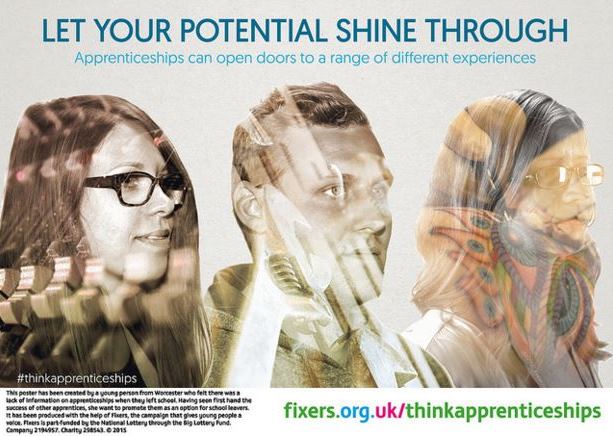 ‘I think our resource sends the right message,’ Alexa says.

‘The postcards are attractive and eye-catching.’

Alexa wants to distribute her postcards in colleges and secondary schools and hopes to see more students given information about training providers, as well as higher education institutions.

‘When you’re 16-years-old, you obviously take the word of your teachers and parents,’ Alexa adds.

‘I think in that demographic there’s still a misunderstanding about what apprenticeships are and who should do them.

‘If young people are given information about apprenticeships and can relate to young people who’ve been through them, then they’d probably realise they’re quite beneficial.’

To find other resources on apprenticeships, and watch Fixers films, click on the image below.