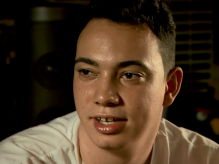 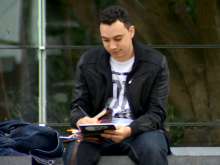 Curtis in the broadcast film 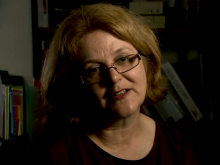 ‘When I do art, I feel I achieve something. I think dyslexia makes me who I am. If I could read and write, I wouldn’t see how I see now. I wouldn’t be the person I am today.’

Curtis Galloway-Husband (20) from Sheffield is drawing on his artistic talent to show that people with dyslexia are no less intelligent, they just see the world differently.

His story was broadcast on ITV News Calendar on Thursday 5th November.

In the TV piece he explains more about his campaign and asks other young people with dyslexia about their experiences.

‘I can’t read or write at all,' says Curtis.

'People at school used to say that I wouldn’t get anywhere in life and I told them I was going to prove them wrong, because I’m creative in so many different ways.

‘People look at dyslexia as an illness, but I'd say it’s a gift. It’s a different way of understanding.’

With Fixers, Curtis has helped to produce a sketchbook, which encourages others to find their creative calling.

It gives people the chance to express themselves artistically and uses words of inspiration to show that dyslexia doesn’t have to be a barrier to success. 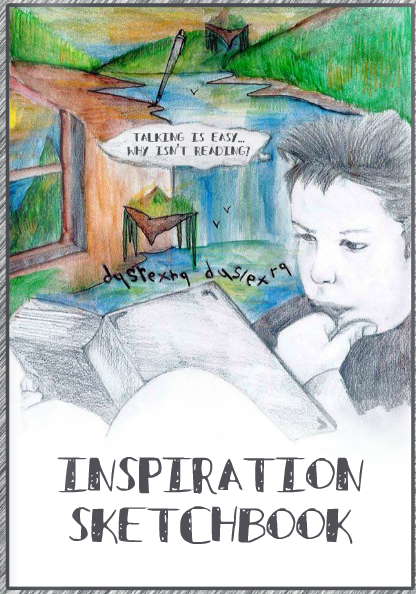 Frances Robertson from Dyslexia Action, Yorkshire, appears in the broadcast in support of Curtis’ campaign.

‘When people think about dyslexia, they tend to think about reading and spelling difficulties, and actually there’s a lot of potential in people that we’re not tapping into.

‘If people understood the talents they have, and how they can approach their learning in a different way, they’d be able to show their strengths much earlier on.’

Curtis adds: ‘If I can make a difference, it would make me feel a lot better.

‘It’s about everyone out there. Everybody can be different in their own way.’

To see other resources on the subject of dyslexia, and watch more Fixers films, click on the image below.