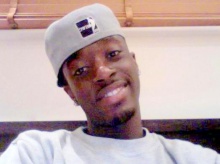 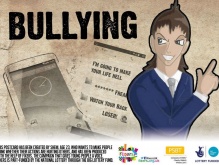 A postcard shows the consequences of bullying 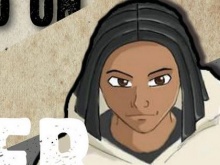 A character designed by Shem

Shem West and his team are steering young people away from the peer pressure that can lead to destructive behaviour, and cast a shadow over the future.

The 23-year-old from Croydon is urging young people to think carefully before following the crowd.

‘We want to tackle issues like bullying and drug abuse,’ explains Shem.

‘It’s important that young people know that there is a positive direction they can go in life instead of just giving in to peer pressure.

‘You can get side-tracked by doing the wrong thing and by the time you realise, it can be too late to fix your life.'

With the help of Fixers, the group created a series of postcards which each tackle a temptation a young person could face.

Using Shem’s original artwork as part of the design, the project covers smoking, the consequences of bullying, and drug abuse.

You can view the group’s Fixers project ‘TagINK’ by clicking the image below. 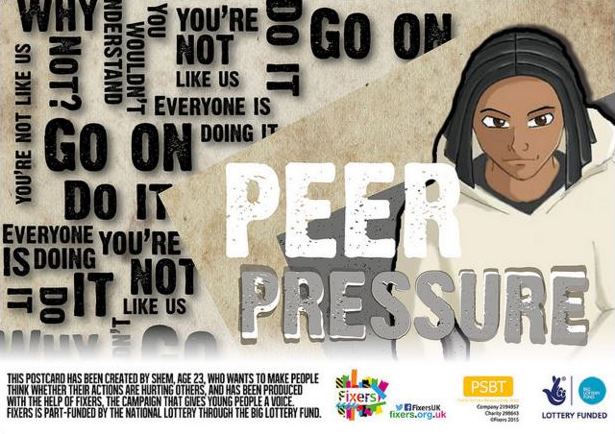 ‘The product is good and I am very happy,’ comments Shem.

‘I want older people to influence the younger generation. People who are a few years older should lead by example.’

Shem hopes to target school students, and will use the cards to accompany an animated film the group has made.

‘I want to aim it at young people because that is the age where they start to pick their social groups and they’re more easily influenced,’ he says.

‘But it is also important that the older generation set an example.

‘Peer pressure is not the way to go.’

This Fixers project was supported by L&Q.