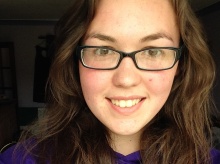 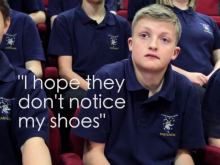 A young person feels anxious in the Fixers film 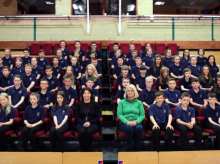 Keen to help young people who feel anxious at secondary school, Delyth Williams and her team want pupils to talk about their concerns.

The 18-year-old from Powys is encouraging students to share their worries, while showing them they’re not alone.

‘Secondary school can be a difficult adjustment for many. New people and a change of environment can make some feel apprehensive,’ explains Delyth.

‘I remember being teased by the other kids because I would try hard in class, which is a silly reason looking back.

‘It’s important to think of the bigger picture and know there are others in the same boat.'

The group decided to explore this topic after asking more than 100 pupils what concerned them at school.

With Fixers, Delyth and her team have helped create a film to highlight some of these issues, including bullying and worries about not fitting in.

The resource is then used to remind young people that they can turn to their teachers and tutors for support.

Watch the group’s Fixers film ‘The Bigger Picture’ in English at the top of this page, or watch the Welsh version below:

‘The survey we did was very revealing and we thought that making a film would be a great way to highlight what we found,' Delyth says.

‘We all love the finished film. It’s really powerful and I hope it will strike a chord with other students.’

Delyth and her team plan to take the film into local schools and show it during lessons.

‘It’s important that we reach as many young people as possible,’ she adds.

‘These are very real concerns that many students have.

‘School is a time when individuals do a lot of growing up.

‘It’s crucial they know that it’s normal to feel apprehensive and that they’re not the only ones.’

Also in Powys, a group of sixth-formers are giving year 6 pupils a lesson
in what to expect when they start secondary school. Watch their Fixers film. 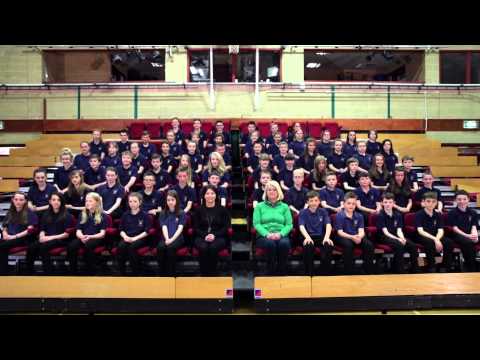