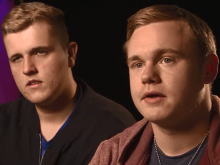 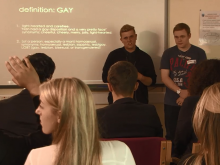 Sam and Casey show their film to students 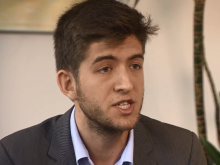 ‘Homophobic language is used a lot, mainly by our generation. We want to make young people think about it.’

Concerned that the word ‘gay’ is being used to describe things in a derogatory way, Crawley Fixers Sam Trumpeter (18) and 16-year-old Casey want teenagers to consider the impact of their words on others.

Their story was broadcast on ITV News Meridian (W) on Thursday 9th July.

‘I’m not gay myself, but I do have friends that are lesbian, gay or bisexual and I know how damaging words can be without people realising,’ explains Sam.