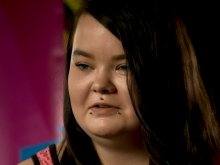 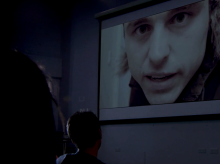 A screening of the Fixers film is shown in the broadcast 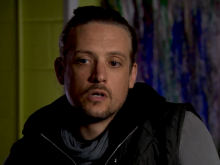 'When I started taking drugs, I didn’t really know how it would affect me and where I’d end up. It got to the point where I was quite dependent on them and it ruined my life.’

After giving up drugs and turning her life around, 20-year-old Charlotte Bricknell from Rotherham is using her experiences to steer other young people away from substance abuse.

Her story was broadcast on ITV News Calendar on Friday 5th June.

In the TV item, Charlotte explains the negative impact drugs had on her and warns young people at a local youth centre about the dangers of addiction, by showing a film she’s created with the help of Fixers.

‘I started taking drugs to get out of the situations I was in. I couldn’t cope and using drugs was my escape,’ explains Charlotte.

‘Now, I’m part of a group working with Fixers to warn people about the downward spiral of taking drugs.

‘I’ve been there, I know what it’s like and I wouldn’t want to see anyone else go down that path.

‘We’ve made a short film showing a character that represents the voice of addiction.’

Watch Charlotte’s Fixers film ‘The Messenger: Drug Addiction’ by clicking on the image below. 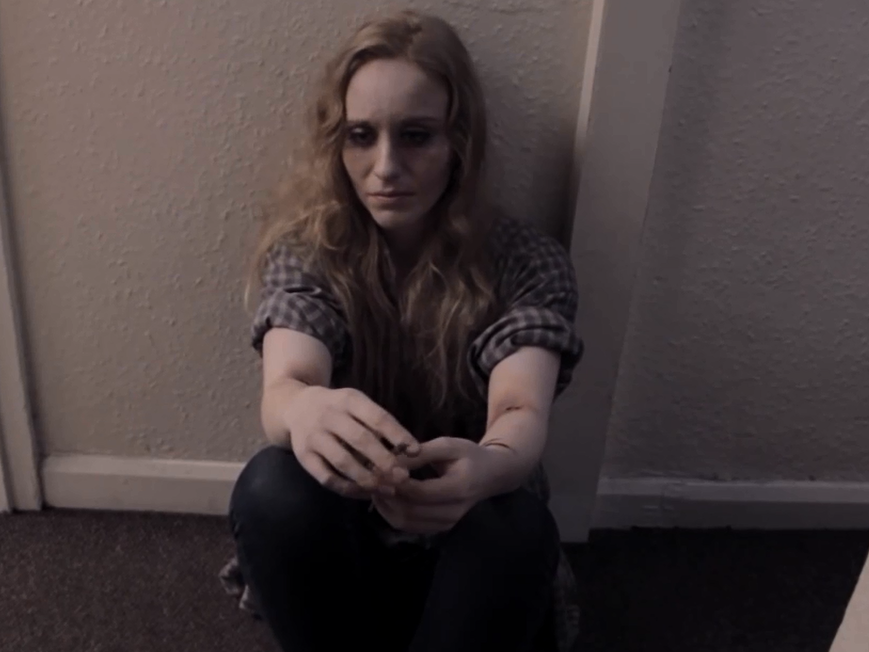 Adam Gutteridge from the Amy Winehouse Foundation also features in the broadcast in support of Charlotte’s campaign.

‘The film is fantastic. It gives a real, down-to-earth examination of what the consequences might be,’ he says.

‘This is the kind of material that needs to go out to the wider community in every available way.’

Watch Charlotte’s TV film here at the top of this page.