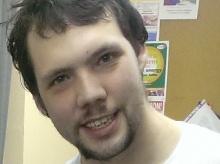 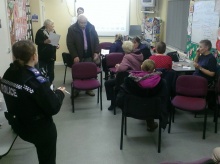 Peter discussed his project with members of his community 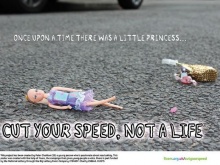 Passionate about improving road safety in rural areas, Peter Charlton is raising awareness of the dangers of speed when driving through country villages.

The 25-year-old from Trimdon Station in County Durham says he’s experienced five near misses involving reckless drivers and knows several young people who have been injured in road traffic incidents.

‘I want motorists and pedestrians to be careful on the road,’ Peter explains.

‘I want to save lives, reduce casualties and create a safer community. There are far too many collisions happening due to high speeds.’

According to the Department for Transport, deaths are disproportionately likely to occur on rural roads.  In 2013, they carried 53% of traffic but accounted for 62% of road deaths.

With Fixers, Peter and his team have helped create a poster to try to make people think twice about the way they drive.

It features a toy strewn across the road and calls on drivers to ‘cut your speed, not a life.’

‘I think the poster is really good,’ Peter says.

To enlarge Peter’s Fixers poster, click on the image below. 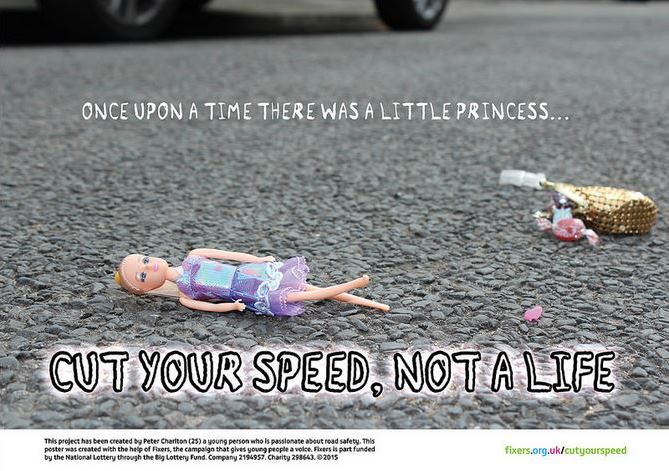 Peter plans to display the posters in various locations in and around his village.

He hopes that the emergency services will be able to use them as part of their road safety presentations in schools and colleges, so that the message will reach young people before they begin to drive.

‘Life is not a video game where there’s a need for speed,’ he adds.

‘I want people to slow down and save lives.’

Peter has also been speaking about his campaign on TV.
Watch his broadcast film.