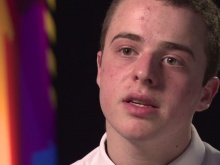 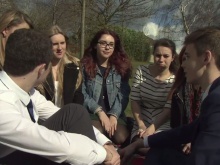 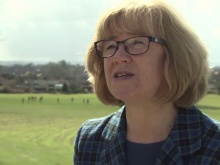 Highlighting the impact of careless classroom chatter, Kieran Mulvaney and his team want to show how flippant use of words like ‘depressed’ can add to mental health stigma.

The 17-year-old from Chippenham believes that using the terminology without thought can trivialise mental health issues, possibly deterring those with genuine conditions from seeking help.

‘We are trying to show the impact this has on young people that suffer from things like depression,’ explains Kieran.

‘If someone has organised their pencils on their desk, someone may casually say “you’ve got OCD”. For people who actually have OCD, this is something that they can’t help. It’s not the same thing.

‘I don’t have a mental health problem but I have friends who have suffered and seeing what they go through really touched me.’

With Fixers, Kieran and his team have helped create a film to get their message across.

‘It shows a classic example of a boy saying he’s depressed because he didn’t make the football team,’ Kieran says.

‘For the girl sat next to him this triggers anxiety because she has a genuine mental health condition.’

Watch Kieran and his group’s Fixers film by clicking on the image below. 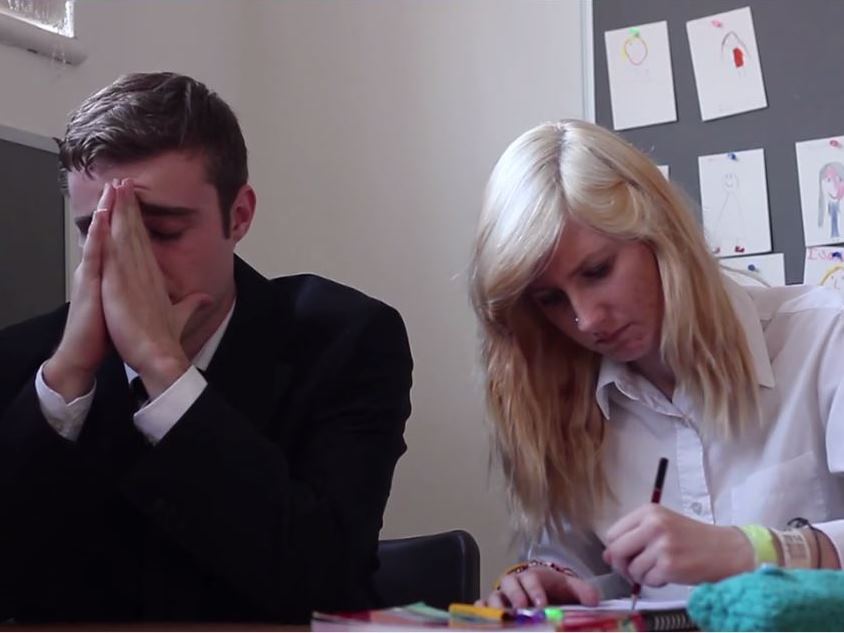 ‘When young people hear words like “this is depressing,” it makes them want to hide it and not tell people how they’re feeling,’ she explains.

‘This is, of course, the last thing they should be doing.

‘I think they feel that they won’t be believed when they say they are actually depressed.’

Kieran adds: ‘We hope this campaign will spread the message about all mental health illnesses.

‘It should get young people thinking about whether or not they should rephrase something so it doesn’t cause upset.'

Rachel wants young people battling mental health issues to know that asking
for help is not a sign of weakness. Take a look at her poster campaign.