Behind Closed Doors Fix On ITV 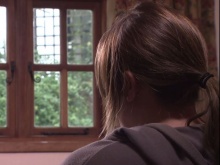 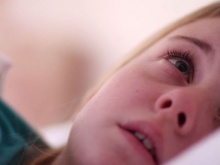 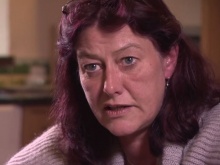 Abused by her mum’s partner from the age of 8, a Fixer from Somerset is urging single parents to think carefully about who they let into their homes.

Her story was shown on ITV News West Country (E) in December 2014.

‘Paige’, whose real name has not been used to protect her identity, suffered for three years before her abuser was caught and jailed.

Now 19, she wants to help protect other children from abuse, by showing mums and dads the signs and changes in behaviour that could suggest something is wrong.

‘Then it got a bit more serious.

'He would touch my hair and help me get dressed.

'If things don’t seem to add up then they shouldn’t just brush it under the carpet.’ 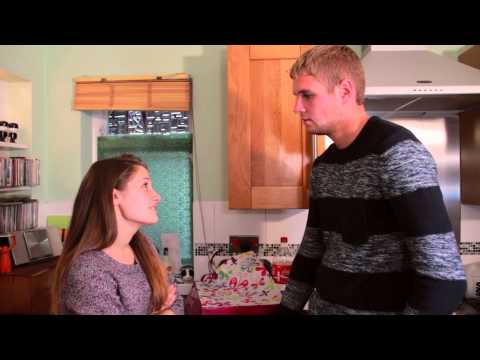