Rescued by Rhythm Fix on ITV 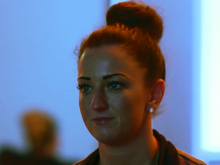 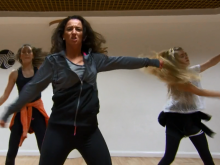 Lauren dancing with her group 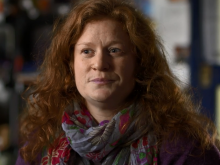 Lauren Spencer from Liverpool is showing young people the uplifting power of being creative, after dance helped her overcome the emotional and physical trauma of being shot in the head.

Her story was broadcast on ITV Granada Reports in December 2014.

Six-years-ago, the 21-year-old was seriously wounded after somebody fired an air rifle pellet at her head while she was walking home from dance class.

Afraid to leave her house for months, Lauren eventually regained her strength through performing and now wants others experiencing similar struggles to do the same.

‘In hospital they told me that removing the pellet would do more damage than good, so now it’s wedged in my head. They said I’m lucky to be alive,' explains Lauren.

'My confidence was literally gone. If I didn’t have dance around me I don’t think I’d have overcome the accident.

'I want people to know that creativity is a tool - whether it’s dance, singing or drama. You don’t have to be great. It's a way of overcoming any issue.’

Along with her team at MD productions, Lauren has helped to make a Fixers documentary film about her own life and how dance helped her through adversity.

Click the image below to watch the group’s film ‘Rescued by Rhythm’. 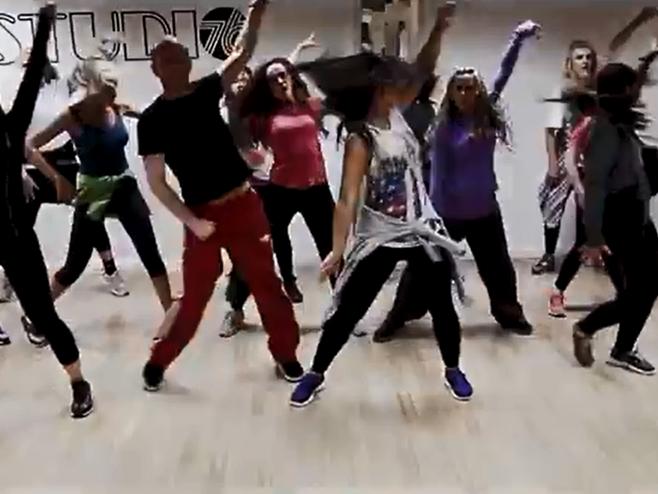 ‘I think it’s crucial that people do something that is creative to work through their difficulties because I see how beneficial it is,' she says.

‘Creativity gets to the heart of our emotions and our experiences. It’s very much our instinct coming out and that’s essential.’

Determined to carry on doing what she loves, Lauren adds: ‘If I get to make an impact on someone’s life, it would feel amazing to let them know that there is light at the end of the tunnel and there is hope.’

the confidence boosting power of dance. See her story.