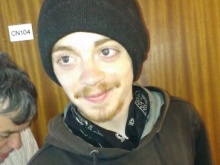 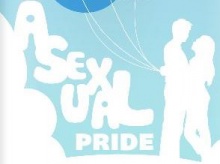 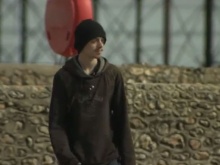 Asexuality may not be a topic addressed in mainstream media, but Josh Scott from Brighton is hoping to fill the gap by sharing his own experiences.

The 18-year-old feels that it’s important to educate others about the sexual orientation, hoping to combat misconceptions and assist others coming to terms with their sexuality.

‘I feel that society is hyper-sexualised,’ explains Josh.

'This isn't necessarily a bad thing except that there isn't enough information about asexuality around.

‘I want to try to help a misunderstood community, and think it is so important to teach young people in school about it.'

According to the Asexual Visibility & Education Network, an asexual person is someone who does not experience sexual attraction – though there is considerable diversity among the community.

With Fixers, Josh has created a magazine-style booklet that answers questions, dispels myths and offers guidance to those who feel they don't know enough about the issue.

You can read Josh's Fixers booklet 'Asexual Pride' by clicking on the link below. 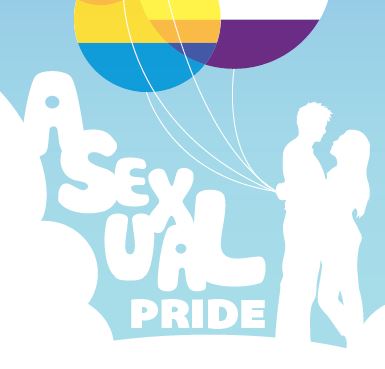 'When I first began this campaign, it was because I felt I needed to face particular demons,’ explains Josh.

'I wanted to take a challenge and explore the fundamentals of my own sexuality.

'I think there should be positive ways like this for everybody to relieve pressure.’

Speaking about his Fixers resource, Josh says: ‘The booklet is mainly for people who want answers. I hope it will give information and serve as a guide.'

Though the aim of his campaign has been to raise public awareness, Josh says he has grown and benefited himself in the process.

'I've personally put certain things behind me and achieved things I wouldn't have been able to do before.

'This campaign has been a life-changer.'

Watch Josh's documentary film to find out more about
his Fixers campaign to raise awareness of asexuality.