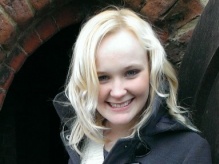 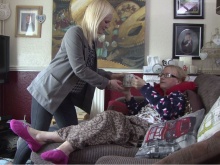 Hollie with her mum in the broadcast film 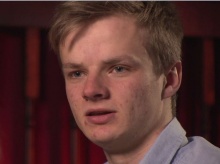 By adapting a famous fairy tale to present ME as a cruel spell that can’t be broken, Hollie Ransley hopes to stop others mistaking the medical condition for laziness.

Her story was shown on ITV News Meridian (W) on Thursday 7th August.

The 25-year-old from Gosport in Hampshire is joined in the broadcast by her mum, who has experienced the debilitating effects of myalgic encephalomyelitis (ME).

‘Before my mum suffered from ME she used to be very active,’ Hollie explains.

‘She went to the gym a lot and was able to lift heavy bags.

‘Now, she’s homebound, doesn’t go out at all and is dependent on other people.’

With Fixers, Hollie has created a film, based on the story of Sleeping Beauty, to raise awareness of ME and encourage understanding of the condition.

‘The film starts with me lying in bed asleep,’ says Hollie.

‘The character then gets visited by three princes.  The first two princes are ignorant, naïve, rude, and not understanding.

‘But the third prince is patient, caring, friendly and supportive.’

Click on the image below to watch the film and read more about it. 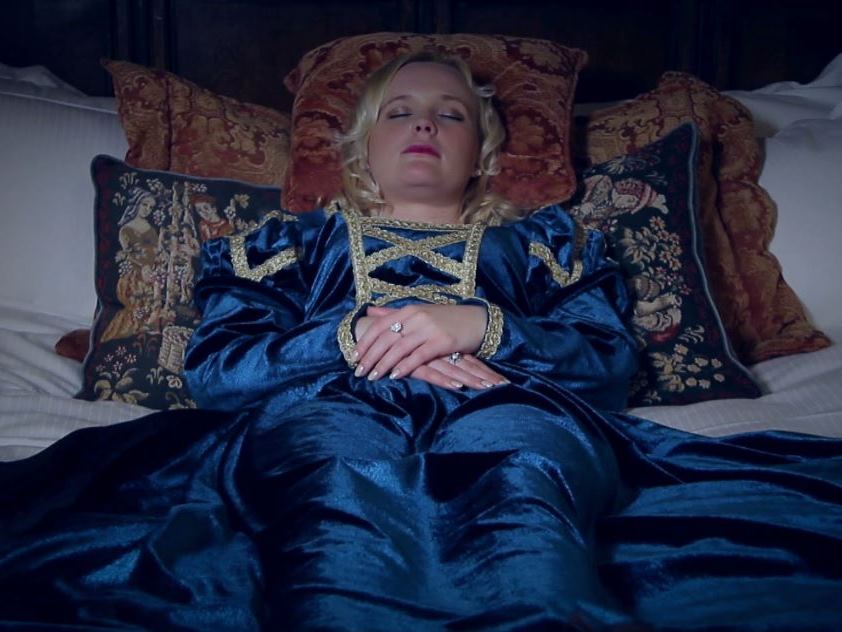 Seventeen-year-old Tim Reynolds, an ambassador for the Association of Young People with ME (AYME) also appears in the broadcast piece in support of Hollie’s campaign.

‘The worst reaction has to be when people tell you to get up and get on with it,’ explains Tim, who’s had ME for four years.

‘That makes me feel very low about myself and hopeless and worthless.'

Hollie adds: ‘Some people are unkind because they are ignorant, so my project is designed to teach people.

‘It’s to make people aware so that they have a better understanding of ME.’

In Essex, a Fixer with ME asks her friend to wear weights on her arms
and legs to simulate heavy limbs. Watch what happened.